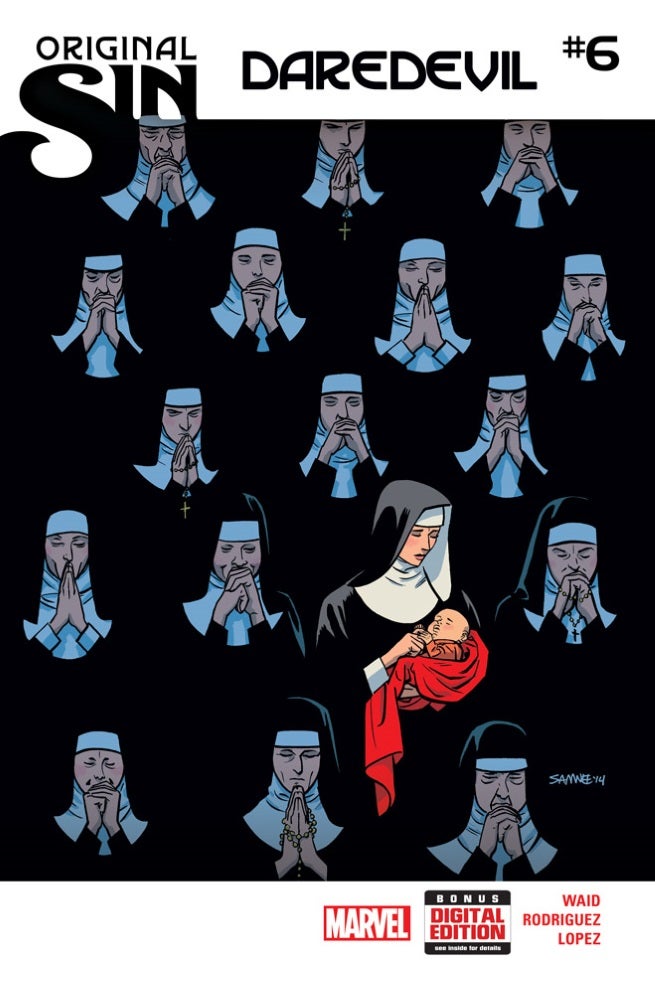 The influence of Matt Murdock's father, "Battling" Jack Murdock, on the character of Daredevil has been explored in the past. This issue will finally tell the untold story of Matt's mother.

Daredevil #6 goes on sale in July. 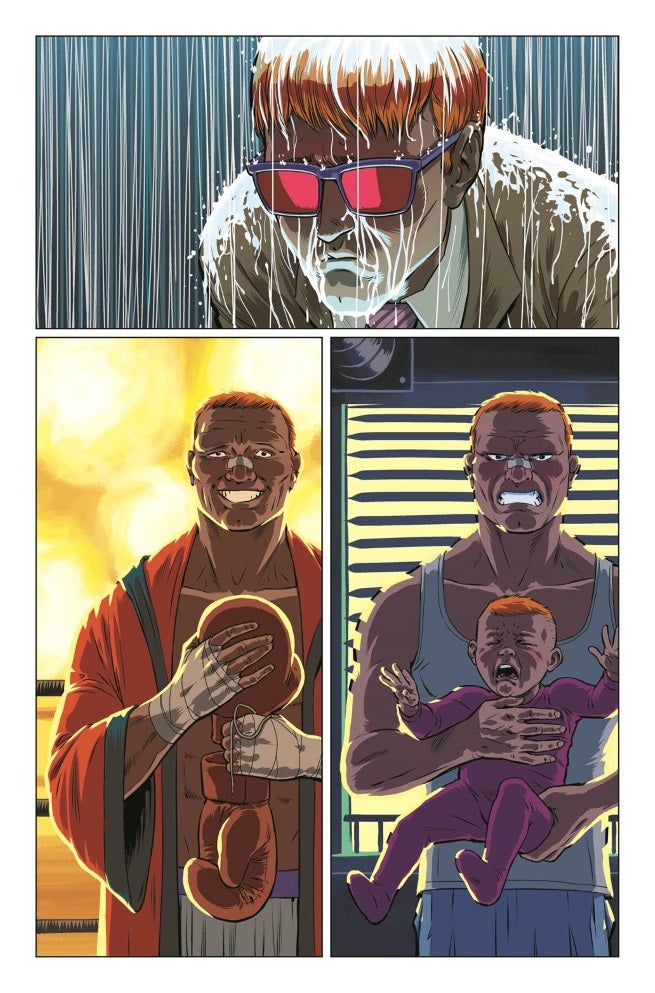 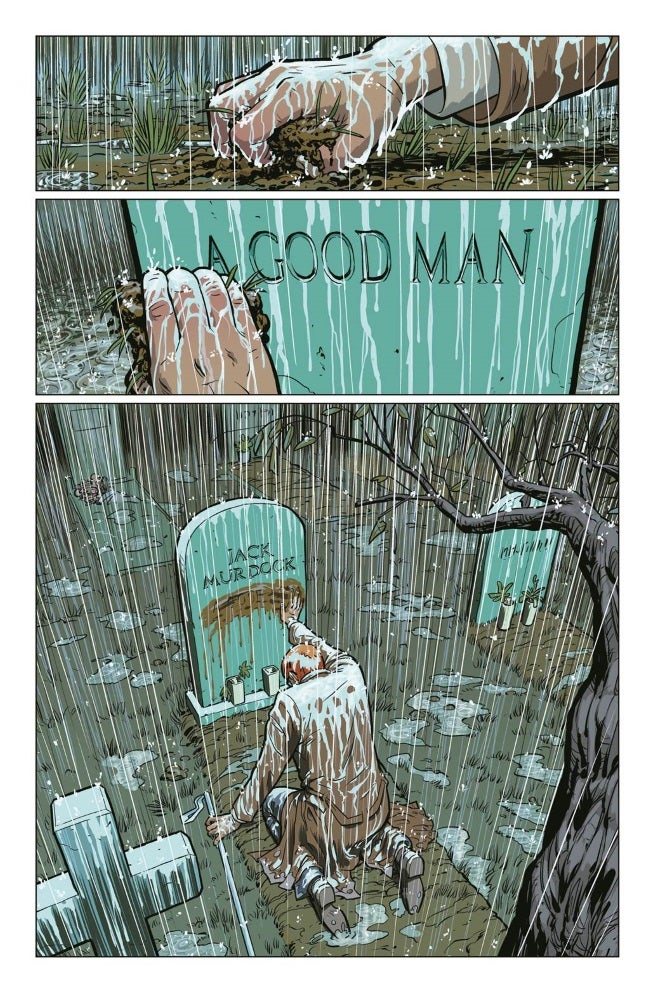 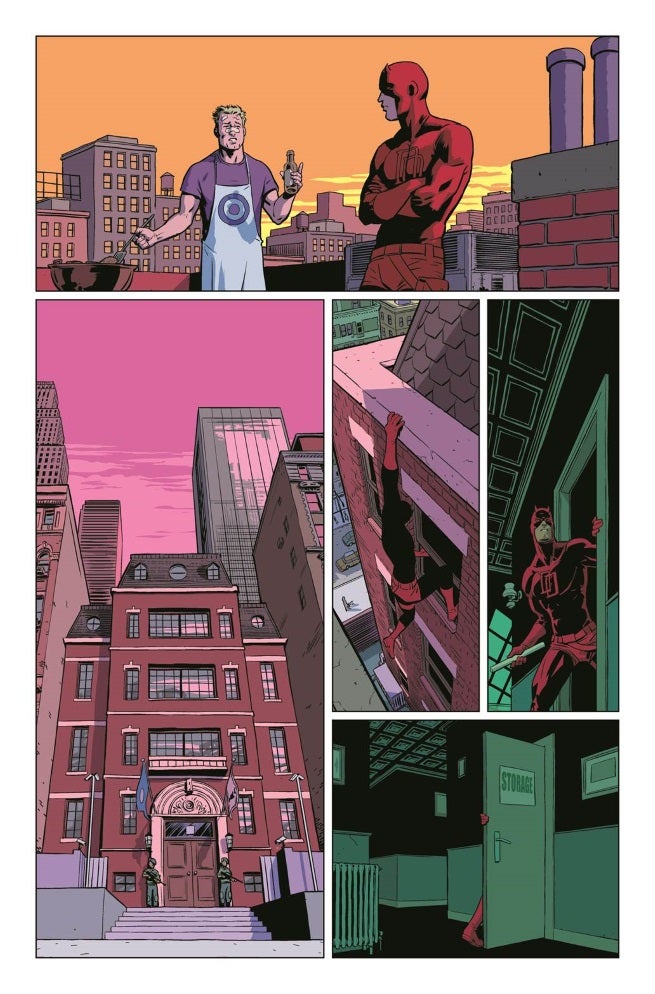 This July, the truth about Matt Murdock's parents comes to light in DAREDEVIL #6 – an Original Sin Tie-In! After nearly 30 years, the untold story of Matt Murdock's mother will finally be revealed, courtesy of Eisner award-winning writer Mark Waid and critically acclaimed artist Javier Rodriguez! Raised in a broken home, Matt Murdock made peace with his mother's absence long ago, even though he never knew why. Now, thanks to the events of Original Sin, the Man Without Fear will be set on a path that will send her crashing back into his life! Only their meeting won't be exactly as he imagined! What is the dark secret that tore apart the Murdock family? How did Matt's mother become Sister Maggie? Matt Murdock's journey to the truth begins as Original Sin opens the Man Without Fear's eyes this July in DAREDEVIL #6!

GreedFall 2 Announced for Consoles and PC