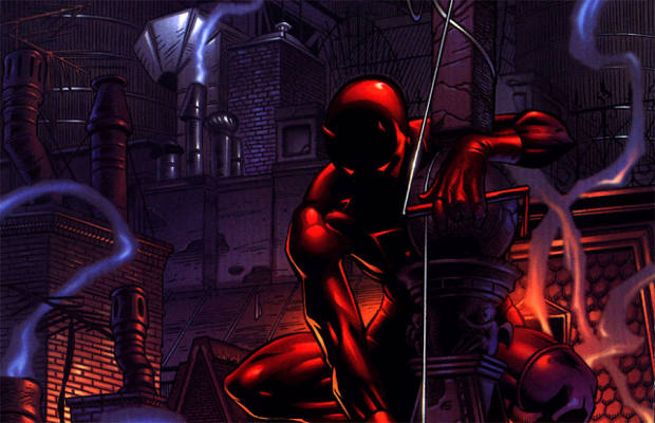 Sound is an important sense to master for a show featuring a blind superhero.

Luckily, Marvel as tapped John Paesana as their lead composer in  Marvel's upcoming Daredevil series for Netflix, as first reported by Film Music Reporter and confirmed by Paesana on Twitter. Paesana brings some big screen credentials with him, having scored The Maze Runner, a film adaptation of the young adult book series that's currently in theaters. Other past credits include the cartoon Dragons: Riders of Berk and NBC's  Crisis.

Marvel's Daredevil comes to Netflix in 2015.

Daredevil To Be Scored By John Paesana