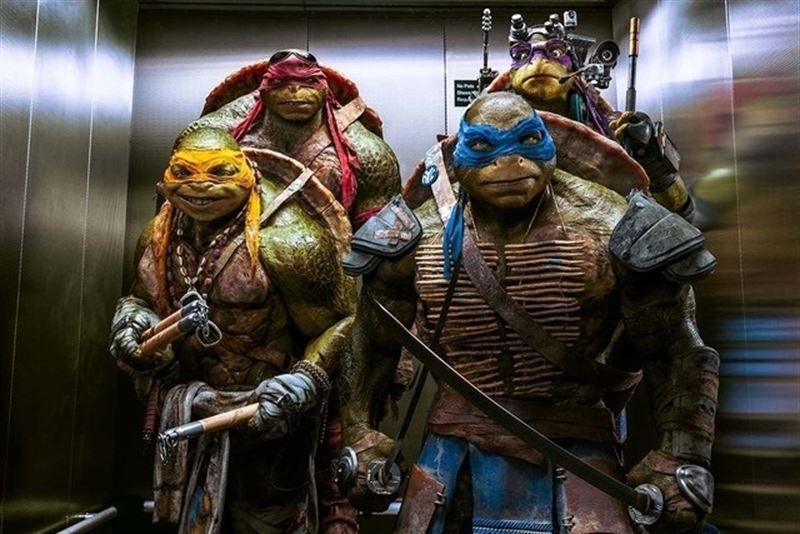 Dave Green, director of Earth to Echo, is in talks to direct Teenage Mutant Ninja Turtles 2, The Wrap reports.

Paramount has not commented at this time.

In TMNT: When a kingpin threatens New York City, a group of mutated turtle warriors must emerge from the shadows to protect their home.

While panned by critics, TMNT managed to gross $477 million worldwide.

The film allowed an opening for Megan Fox and Will Arnett to reprise their roles in the sequel.

Josh Applebaum and Andre Nemec are set to return to write and executive produce the sequel. Michael Bay will produce with his Platinum Dunes partners Brad Fuller and Andrew Form as well as Scott Mednick and Galen Walker.