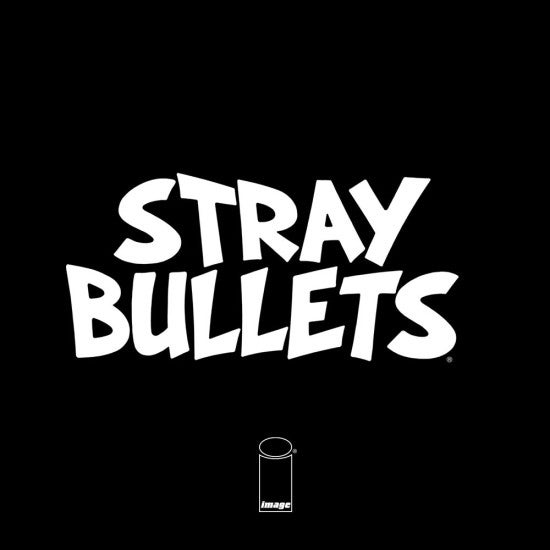 David Lapham's legendary crime series Stray Bullets is coming to Image Comics, according to a teaser from the publisher that reveals literally nothing else.

The series, which ran from 1995 to 2005, is widely considered one of the best independently-published comics produced during that time and helped make writer/artist David Lapham a star. His later works, such as Vertigo's Young Liars and Dark Horse's Juice Squeezers, have often been viewed through the prism of Stray Bullets.

It's not clear from this release whether Image's Stray Bullets will be new material or reprints of the classic stuff, but the odds are good it's both; Stray Bullets has been out of print for some time  and even if fans wanted to buy used copies, not all of it was ever collected. Previews, though, currently has three "classified" solicitations listed for Image Comics in the March 2014 listing, including a $60 entry which is presumably a hardcover and two, $3.50 issues. It seems likely that the hardcover could be a collection of Stray Bullets while the smaller books could be either Miracleman-style reprints of classic material or a new series.

Image Comics recently brought Brandon Graham's Multiple Warheads and King City to print in a similar fashion, reprinting older material as well as giving him a place to make new.

Lapham has long said that he'd bring back Stray Bullets if he could make it financially viable, telling ComicBook.com as much during a 2012 podcast interview. Most recently, a ten-page short set in the world of the series was published in Dark Horse's 2009 Noir anthology.