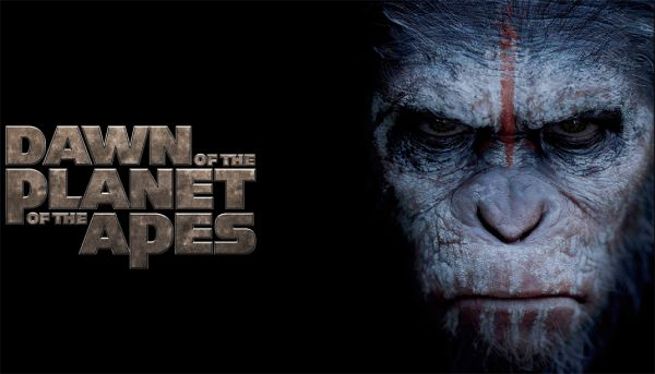 This summer's Dawn of the Planet of the Apes netted its first award at the Hollywood Post Alliance Awards last night.

Winning the "Outstanding Visual Effects—Feature" category, Apes beat out 2013 Oscar winner Gravity for the title, according to The Hollywood Reporter. The Hollywood Post Alliance Awards, which honors the post-production efforts in filmmaking, recognizes films on a September-to-September schedule, which is why Gravity was a nominee.

Dawn of the Planet of the Apes was directed by Matt Reeves. The visual effects team that earned the award included Joe Letteri, Dan Lemmon, Erik Winquist, Keith Miller and Paul Story. All crew members belong to Weta Digital, a visual effects company that was co-founded by Peter Jackson. Miller's resume is particularly heavy on comic book adaptations, with visual effects credits in Iron Man 3, Man of Steel, and the upcoming Batman V. Superman: Dawn of Justice.

The Outstanding Visual Effects Award is Apes' first official accolade. It was nominated for the Teen Choice Award's "Choice Summer Movie," but lost to 22 Jump Street. Fox, Apes' studio, is currently campaigning for star Andy Serkis to get an Oscar nomination for his motion capture performance as Caesar.

Dawn Of The Planet Of The Apes Wins Visual Effects Award