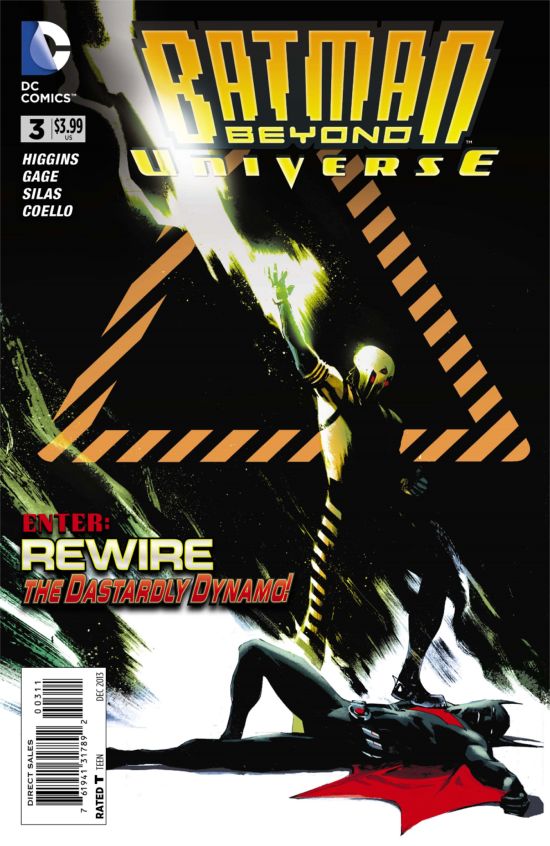 received an exclusive preview of Batman Beyond Universe Issue #3 from DC Comics. Check out the cover above, as well as the four preview pages below.

In Batman Beyond Universe #3, Superman journeys into the mists of the Phantom Zone, as the rest of the Justice League squares off against an army of rogue Superman robots. Plus, who is the powerful and mysterious Rewire? And what twisted plans does he have for Batman? 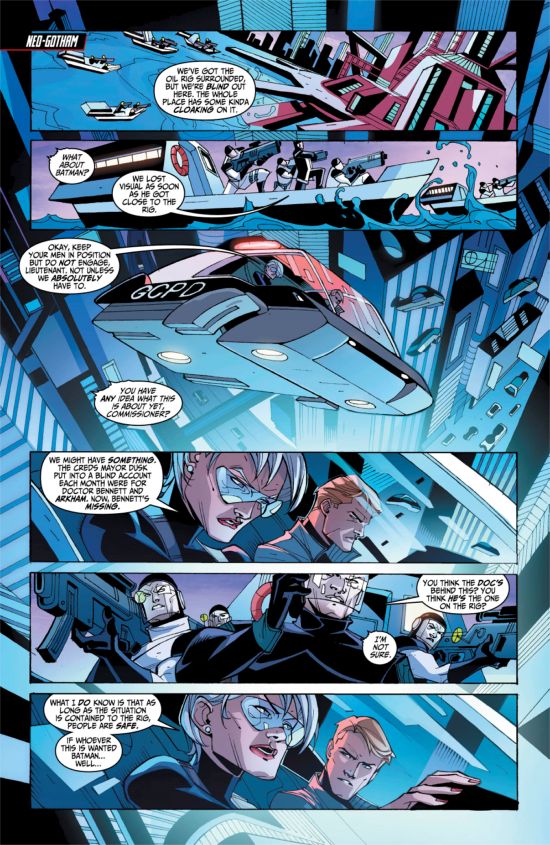 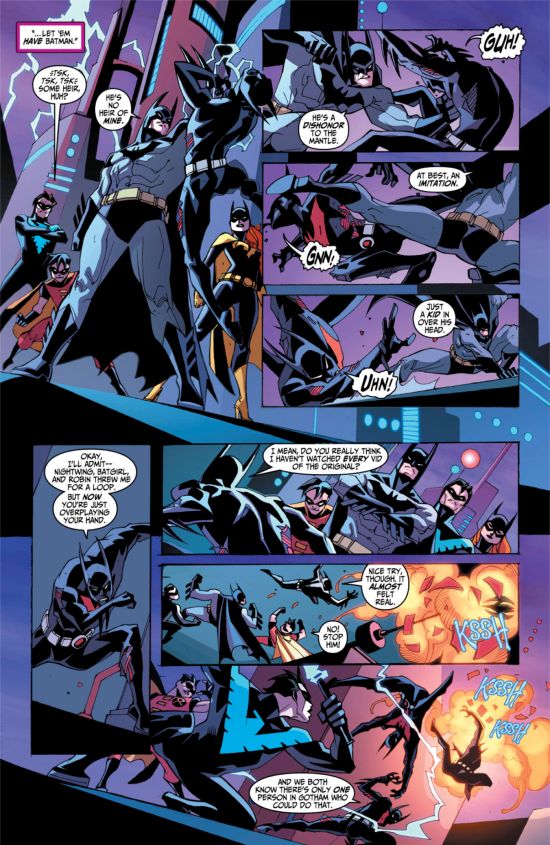 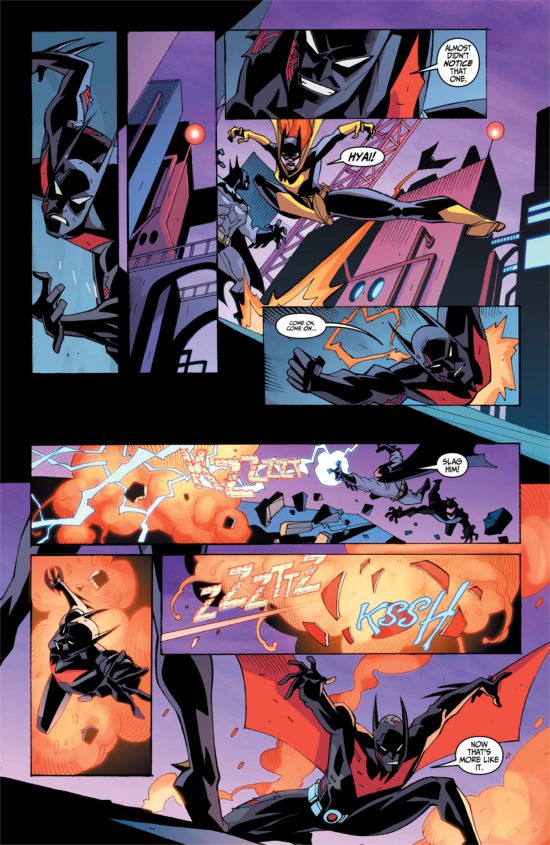 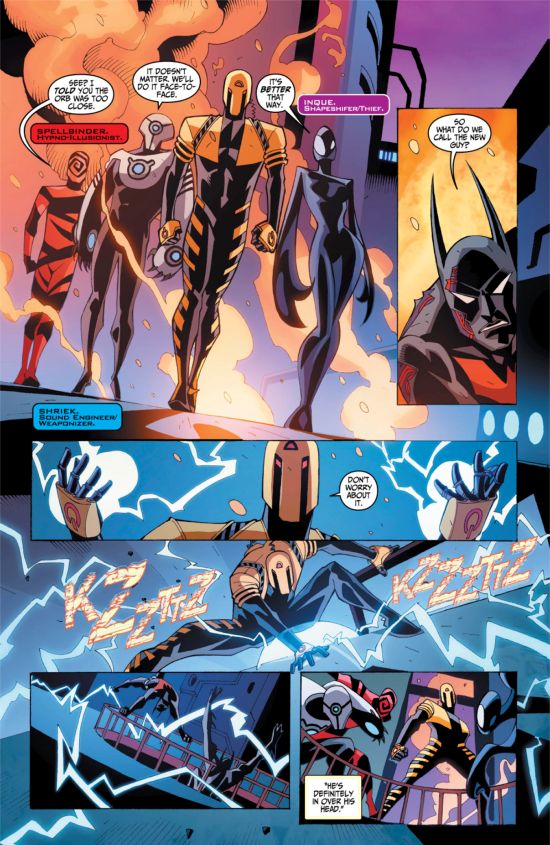