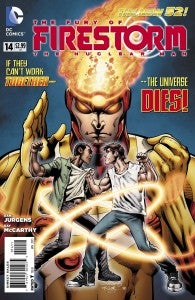 DC Entertainment has provided ComicBook.com with an exclusive preview of next Wednesday's The Fury of Firestorm the Nuclear Man #14. Written by Dan Jurgens Art by Dan Jurgens and Ray McCarthy Cover by Dan Jurgens and Norm Rapmund. Nothing is going right for Firestorm as he battles Black Trident and tries to keep up a normal high school life! The reappearance of Firestorm is causing great concern in the DCU -- and how is Captain Atom involved? The Fury of Firestorm the Nuclear Man #14 is due in stores November 28. Want to get caught up before the issue hits the stands? Check out the series on ComiXology and then read our interview with Dan Jurgens about last month's #13, the inaugural issue of the book's new creative team. 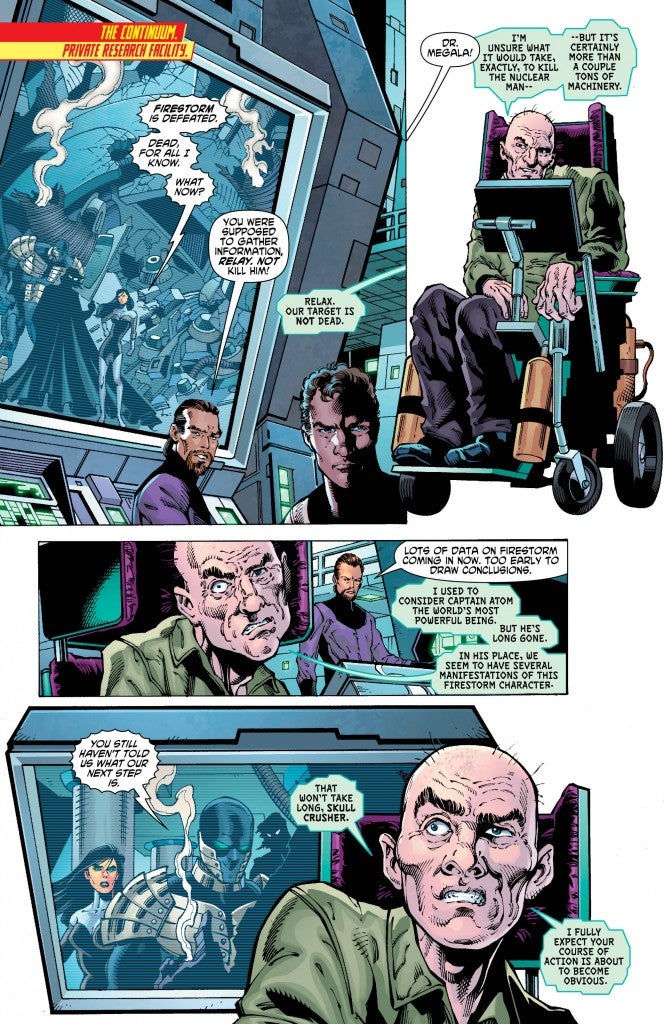 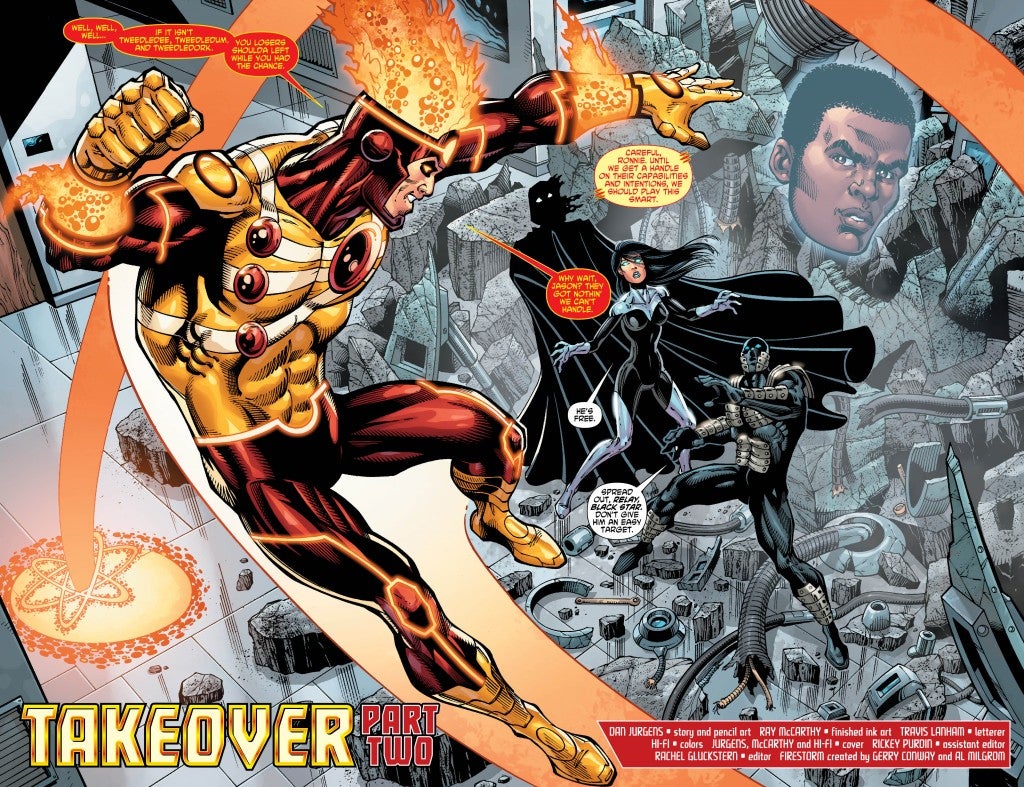 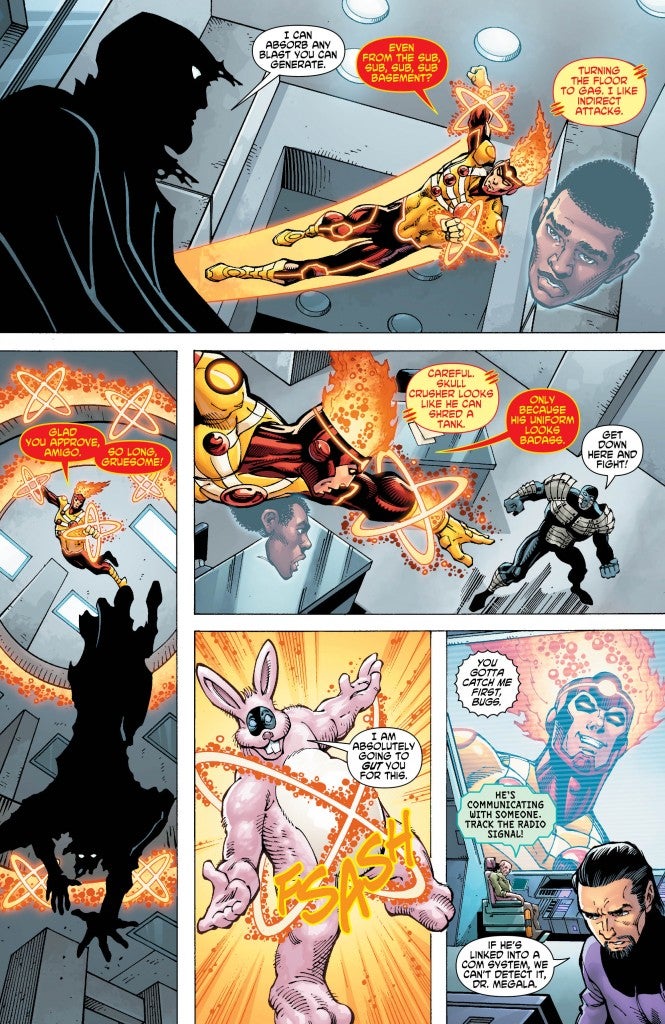 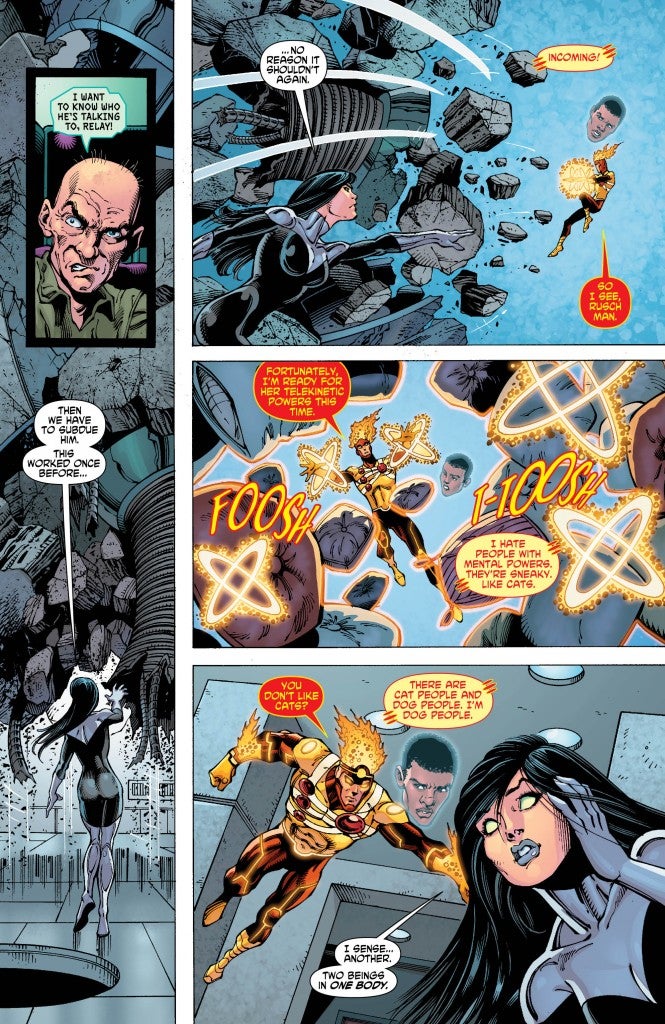 Attack on Titan Redeems Gabi With Her Latest Kill

Puffy Cheez-Its Are Now a Thing