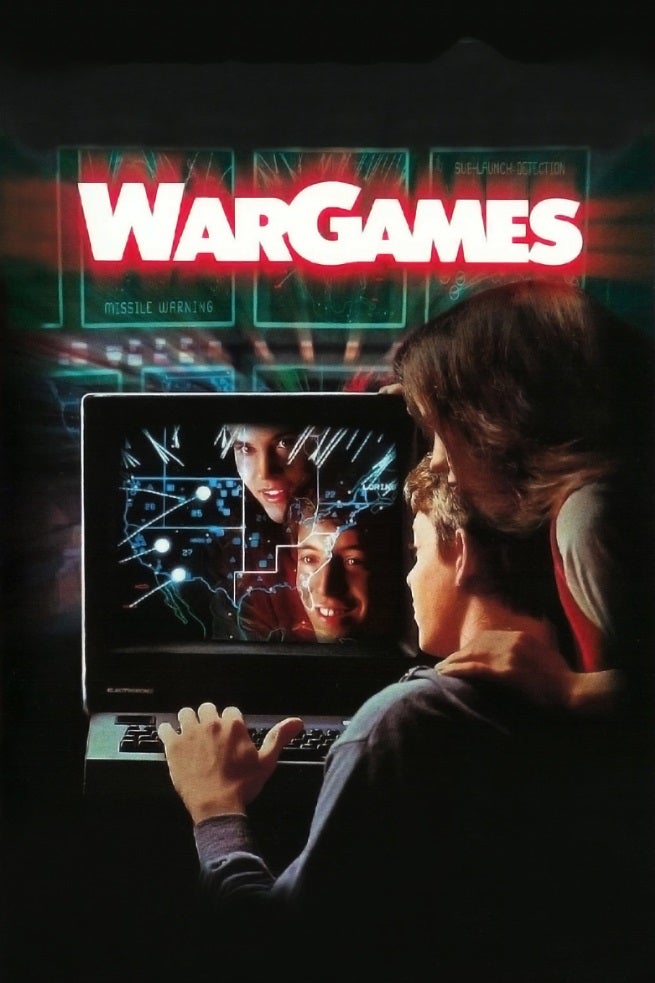 In today’s update to our continuing coverage of Hollywood’s attempt to remake every single movie from the ‘80s, The Wrap is reporting that Dean Israelite will direct the remake of WarGames for MGM. Israelite’s feature film directorial debut, Project Almanac, is due to be released in January 2015.

The Wrap also reports hat Ansel Elgort (The Fault in our Stars) and Tye Sheridan (Mud) are both on the shortlist of actors being considered for the male lead role, played by Matthew Broderick in the 1983 original.

The WarGames remake is being written by Arash Amell. It will likely follow a young hacker who accidently releases a computer virus that threatens to crash the world’s computer networks. No release date has been set.