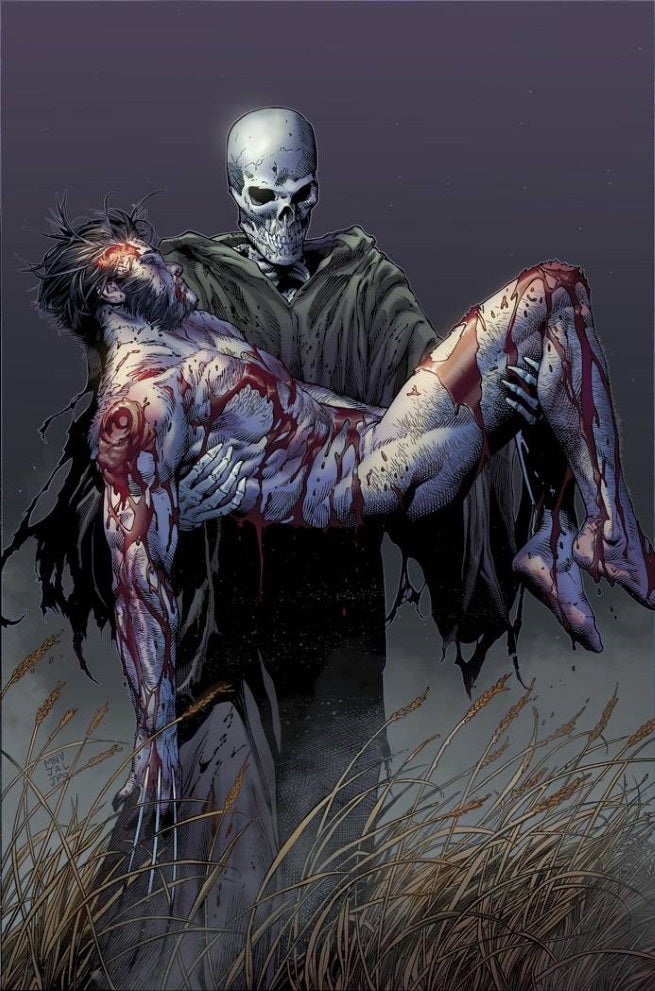 Marvel Comics has released a preview of Death of Wolverine #4, by writer Charles Soule and artist Steve McNiven.

The final issue of the miniseries event that Marvel Comics is calling the biggest X-Men event of the decade. Wolverine has been on the run, and he’s finally figured out who put the price on his now. Now all that’s left to do is confront him, but Logan doesn’t live to tell the tale.