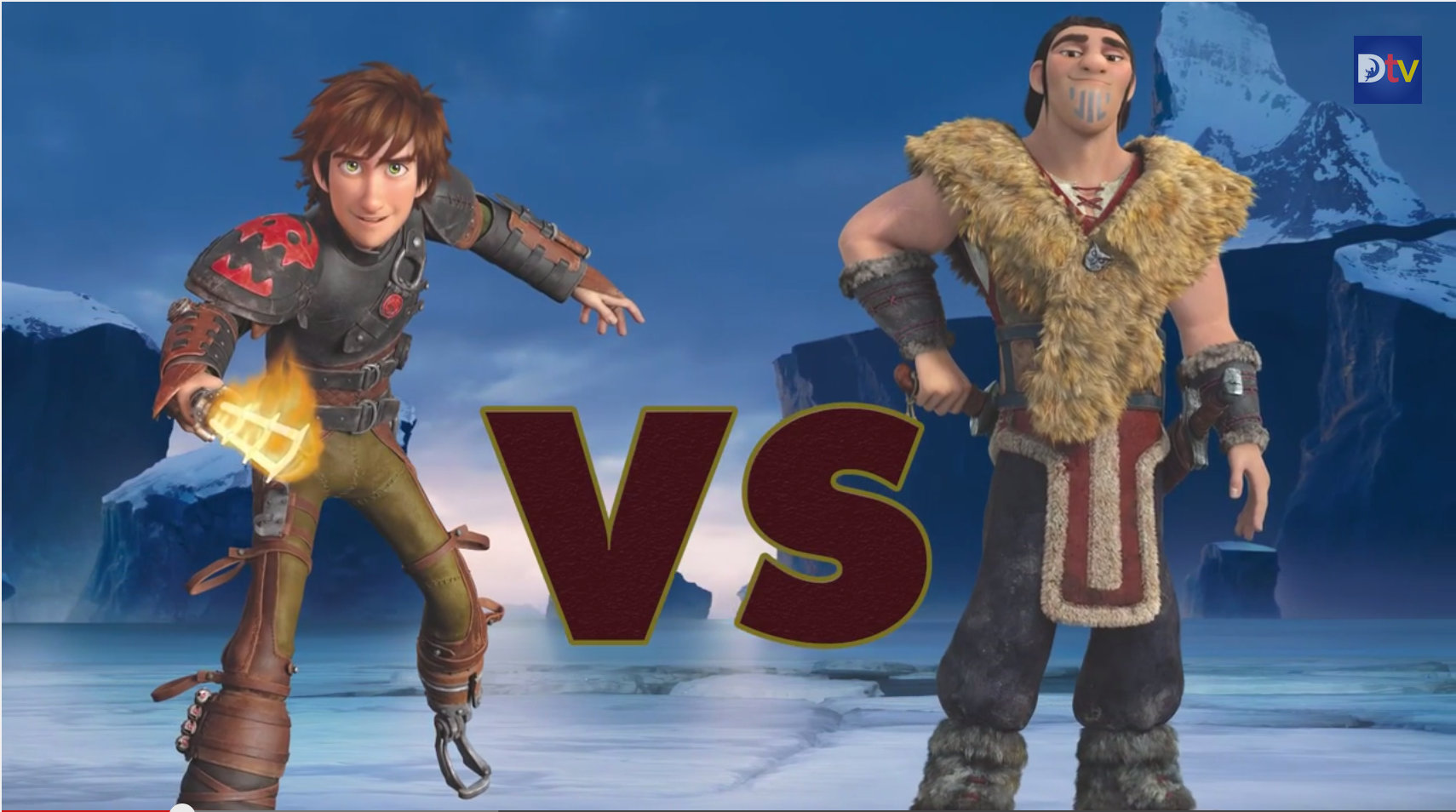 Though Jeffrey Katzenberg has touted the possibility of a fourth How to Train Your Dragon film, and so he might with his duty to rev-up Dreamworks Animations shareholders, the series' director Dean Deblois has now nixed that idea quite squarely.

Speaking to Collider, Deblois says that he has:

Talked [Jeffrey Katzenberg] down from that. There may be spinoffs to come, but my involvement and my dedication to completing a story that has a reason for being and a strong sense of integrity and three chapters I think is in place and intact.

Indeed, Deblois intends to wrap up Dragon 3 the way he always meant to - calling back to the very first line of Cressida Cowell's first book where an adult Hiccup explained that the dragons were gone now, and the time of man and dragon living together was over. What we don't know is how Deblois is going to bring that state of play about.

Of course, plans do change and rather often when these big tentpole pictures are in production. For an example at an altogether different scale, here's a deleted scene from this year's How to Train Your Dragon 2. This pits Kit Harington as Eret, son of Eret, against Jay Baruchel as Hiccup.

How To Train Your Dragon 2 gets its early digital download release in the US just next week. Deblois is just now heading off on his honeymoon and when he's back, he'll knuckle down and get to writing the Dragon 3 screenplay.

Deblois Nixes How To Train Your Dragon 4 PLUS A Deleted Scene From HTTYD 2.