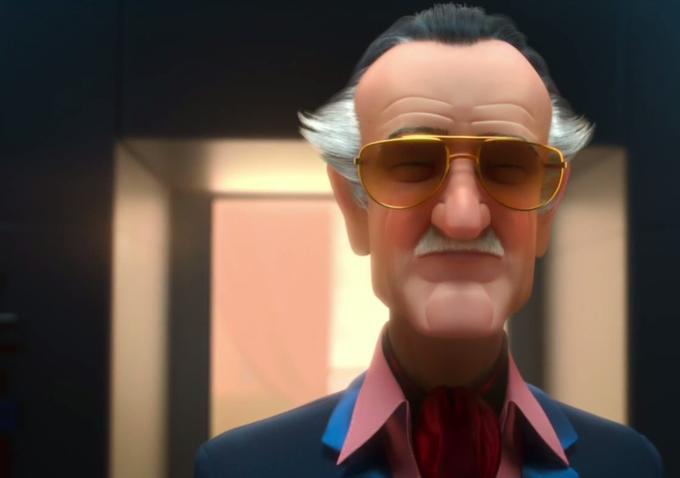 While Disney Animation has been cagey on any details for a Big Hero 6 sequel, Stan Lee has been far more forthcoming

The Marvel Comics legend, who cameoed in Big Hero 6 (along with almost every Marvel movie in existence) is known for ignoring NDAs and saying whatever he feels like during interviews. And in his latest interview with the Toronto Sun, Lee laid out his upcoming slate of Marvel Cameos.

"After Ant-Man, we're going to start playing around with Doctor Strange, the Black Panther, the Inhumans, and then we have to come back for Guardians of the Galaxy 2, Big Hero 6, The Avengers, Captain America," Lee said.

While Lee could have just been flapping his gums, it's worth noting that this wasn't the first time he mentioned a second Big Hero 6. During an interview with ComicBook.com a few weeks back, Lee suggested that a sequel was in the works—and that he fully intended to cameo in it.

But what say you, readers? Think there's any validity to Lee's comments? It's the only information we have on Big Hero 6 2, so it will have to do for now. When official news on a sequel does hit, Comicbook.com will be the first to report it.