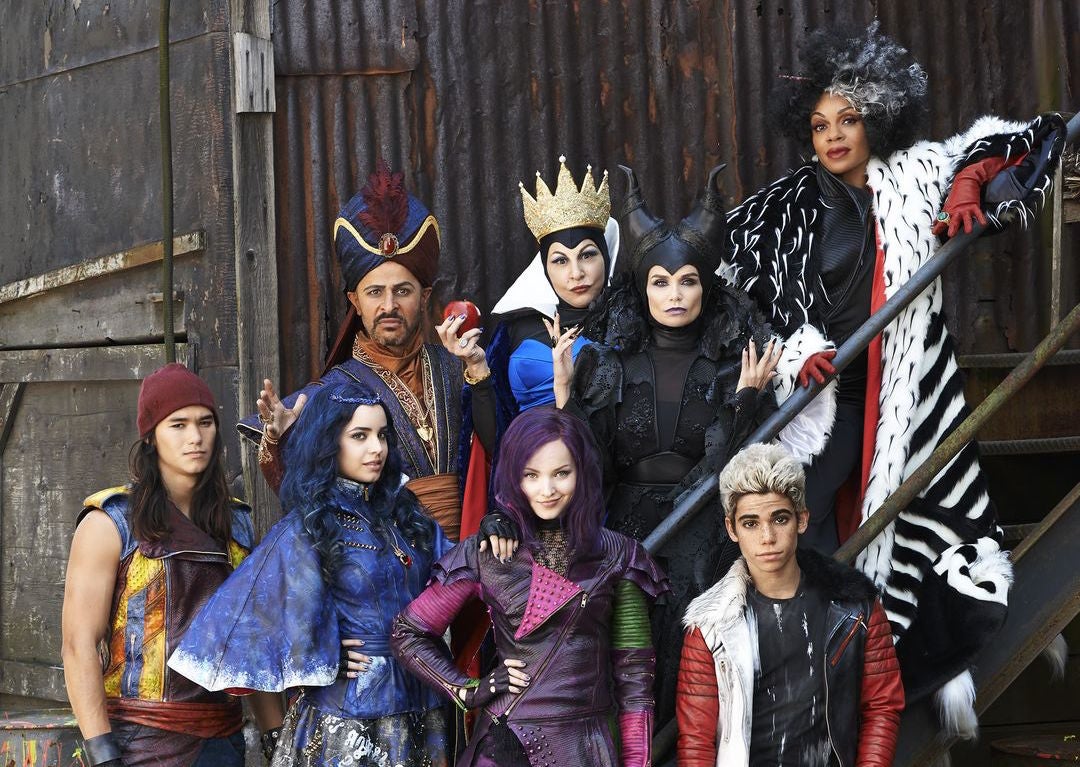 For the next generation of evil, Disney is keeping the villainy in the family.

That's because the studio is releasing "Descendants," a Disney Channel original movie about the evil scions of Disney's greatest animated villains. In a first-look at the film, the children of Jafar, Cruella de Vil, Maleficent, and the Queen from Snow White stand beside their nefarious parents.

The movie, which debuts this summer, will follow the troubled youngsters as they're invited to live amongst the Disney Universe's heroes. As they interact with noble descendants like Belle and The Beast's son, will the vile children discover their inner light, or will nature trump nurture?

You can check out the images in the gallery below, courtesy of USA Today.