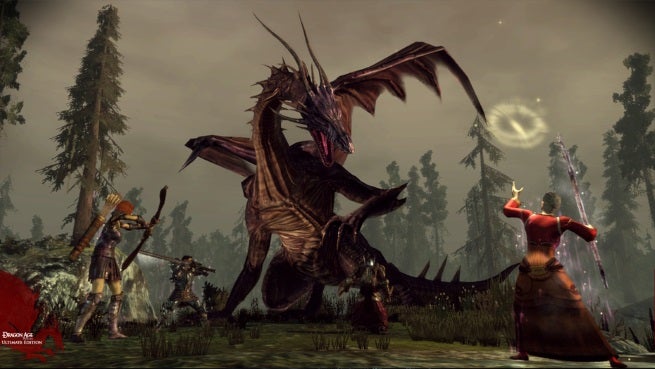 Just ahead of the release of Dragon Age: Inquisition, Electronic Arts has made Dragon Age: Origins available for free via Origin.

Dragon Age: Origins is the 2009 videogame that first introduced players to the world of Thedas as one of the last Grey Wardens in the country of Ferelden. As such, it is up to the player’s hero to convince variouso factions of the country to lend their support to the Grey Wardens in fighting the oncoming Blight of Darkspawn, lest the country be overrun.

The game gets the “Origins” part of its name from the several different backstories a player may play through, based on their race and class selection. In the typical fashion of developer BioWare, players spend as much time weighing considering dialogue choices in conversation as they do strategic battle formations in combat.

The game was critically acclaimed and hailed as a successful revitalization of the computer RPG genre that BioWare mastered with previous hits like Baldur’s Gate. Get your copy now, then get ready for Dragon Age: Inquisition to go on sale on November 18.

Dragon Age: Origins Is Being Made Available For Free On PC Right Now