. The game will be a tactical RPG and will be available for Nintendo Wii U, PlayStation 3, and Xbox 360, and as a digital download via Steam, PSN and Xbox Live. With the survival of the human race at stake, players will command a squad of recently-rescued survivors who have been recruited into the human resistance fighting to save the planet.  The team will engage in covert tactical operations against the Espheni, fighting to survive against alien invaders while also rescuing and recruiting survivors to the join the 2nd Mass.  The Falling Skies videogame will feature strategy-based gameplay and a unique story line with the heroes from the show. "Our goal for Falling Skies is to recreate the humanistic elements from the television series so that players can grow with the characters as they play through intuitively designed strategies," said Matt Scott, President of Little Orbit.  "We want to bring that same character driven storyline derived from the series to the game all while making it easy to navigate for every player." The Falling Skies video game promises an immersive, story-driven experience that offers plenty of missions to players as they join the 2nd Mass and fight the alien invasion, including Mechs, Skitters and Harnessed Humans.  The hundreds of unlockable character skills and equipment upgrades allow players to engage in tactical combat and take different approaches to achieve game-changing objectives.  Falling Skies will also feature dynamic enemy AI and map randomization designed to make every mission unique. Little Orbit's previous game include Young Justice: Legacy and Adventure Time: The Secret of the Nameless Kingdom. The Falling Skies videogame is expected to release in the fall. 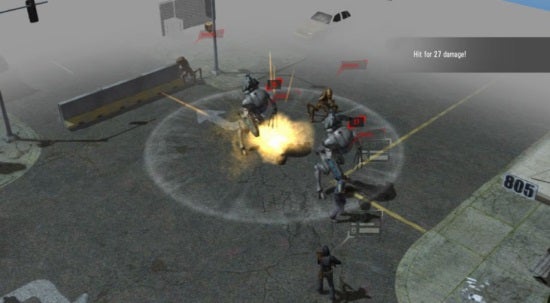 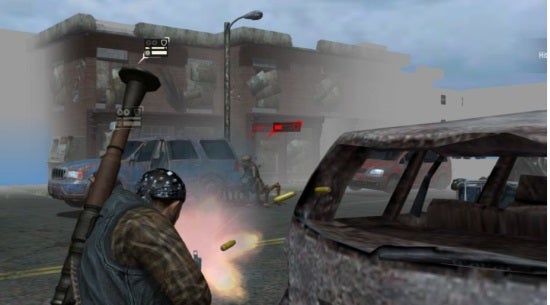 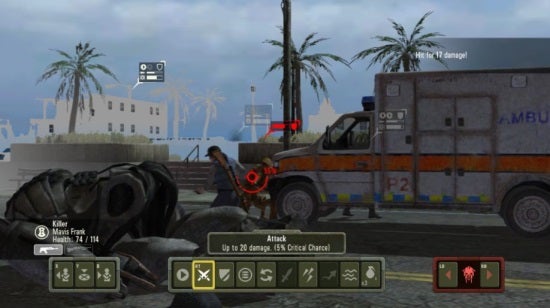 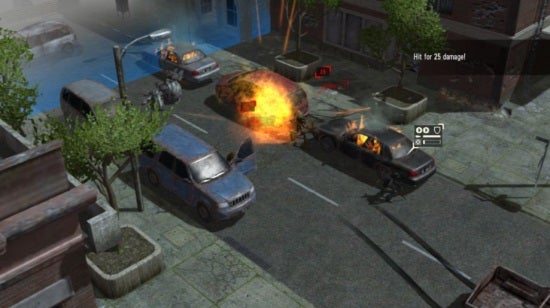