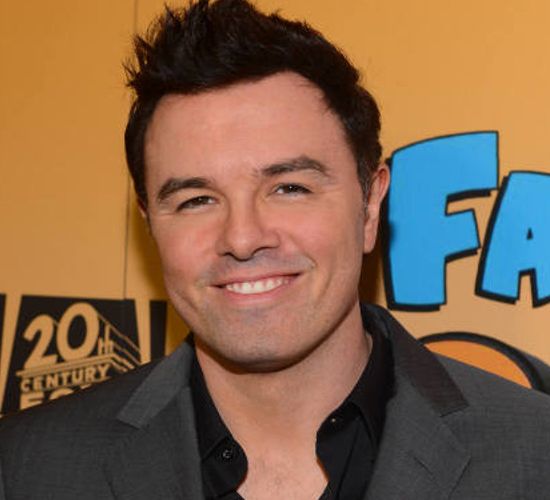 Why did Seth MacFarlane kill off Brian Griffin on Family Guy only to bring him back a couple episodes later? It turns out that MacFarlane wanted to teach Family Guy fans a lesson. After the "Christmas Guy" episode of Family Guy brought Brian Griffin back from the dead, Seth MacFarlane took to Twitter to explain exactly why he killed the dog in the first place. MacFarlane wrote, "And thus endeth our warm, fuzzy holiday lesson: Never take those you love for granted, for they can be gone in a flash." After explaining the lesson, MacFarlane chided the fans who actually believed Brian was dead for good. MacFarlane added, "I mean, you didn't really think we'd kill off Brian, did you? Jesus, we'd have to be f***ing high." And finally, MacFarlane offered up a thank you to fans. MacFarlane wrote, "Oh and hey... thanks for caring so much about the canine Griffin. He is overcome with gratitude."