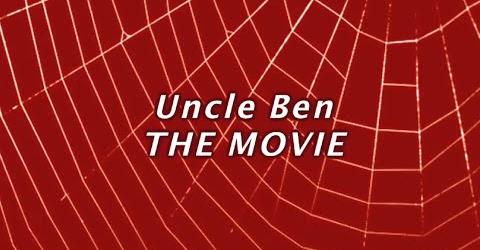 Need your next Spider-Man movie fix? A new film is available now on YouTube. While the focus isn't on Spider-Man per say, it focuses on everyone's favorite uncle, Ben Parker.

Ben was the uncle and surrogate father of Peter Parker, the wallcrawler's alter ego. His death at the hands of a burglar that Spider-Man declined to pursue earlier forever propelled Peter into the role of a superhero.

The murder of Uncle Ben is notable as one of the few comic book deaths that has never been reversed. There is a popular phrase in comic book circles which states "No one in comics stays dead except Uncle Ben."

Launched in 2008, Make 'Em Laugh Films identify themselves as YouTubers with a very simple mission…."to make the your side ache from laughter."

Star Wars: Who Is Tarre Vizsla?