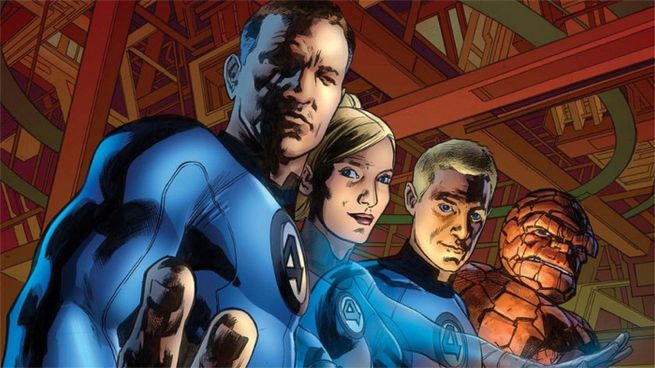 Leaked descriptions of Josh Trank's Fantastic Four costumes have hit the web, giving birth to a series of illustrations showing what Marvel's First Family might look like in this year's upcoming reboot.

According to Nerdist, who drafted the suits based on descriptions given by a source in the film's production team, these suits won't be the final costumes that the Fantastic Four will use to fight crime. Rather, they will be prototypes designed by Mr. Fantastic to help the team conceal and harness their unique abilities. Function will lead fashion, with each component within the costumes serving a specific purpose. A more recognizable Fantastic Four version of the suits, closer resembling what's in the comic books, will apparently come later in the film. Let's just hope those suits, which will appear in the third act, will at least sport a "4" Logo.

The costumes are in the image gallery below. Nerdist also provided a video describing the functions of each character's costume, with the exception of Invisible Woman, which you can view below.

What do you think? Are you a fan of these supposed costumes? Sound off in the comments below.