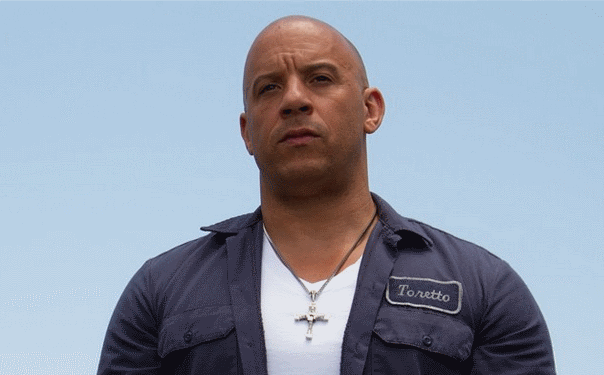 In Fast & Furious 7, Ian Shaw (Jason Stratham) seeks revenge against Dominic Toretto (Diesel) and his crew for the death of his brother.

The filming of Fast & Furious 7 was put on hold following the tragic death of star Paul Walker in a car accident. Filming resumed, with the help of Walker’s brothers, and the release date of the film was pushed back to April 3, 2015.