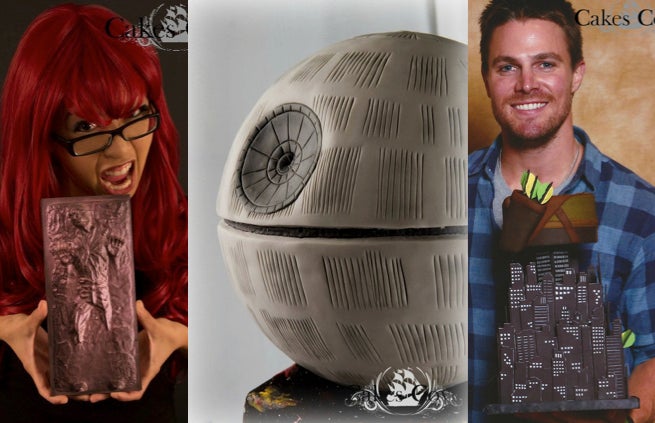 Finally, we can eat our Death Star and have it too.

Cakes Cove, our new favorite bakery,makes all manner of geeky and glutenous items. From Death Star cakes, to a choclate zombie pops, to an edible construction of Starling City that even Stephen Amell would sacrifice his six-pack for, this bakery’s output reminds us that there are some things in life even sweeter than comic books.

Come one, they even do chocolate busts of Harley Quinn and Green Lantern. Your move, DC Direct. 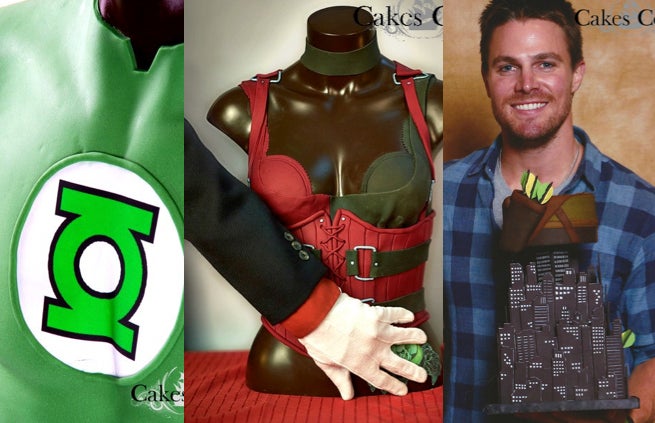 While Cakes Cove normally operates form a mail-order service, they just launched a Kickstarter campaign to open a brick-and-mortar store in downtown Toronto. With a goal of reaching $5,000 (CAD) within the next 18 days, Cakes Cove is looking to geeks as Its Only Hope to affording the necessary supplies to run the ultimate confectionary. With donations, backers can score geeky themed chocolates and cakes like this Death, from Sandman-themed dessert. 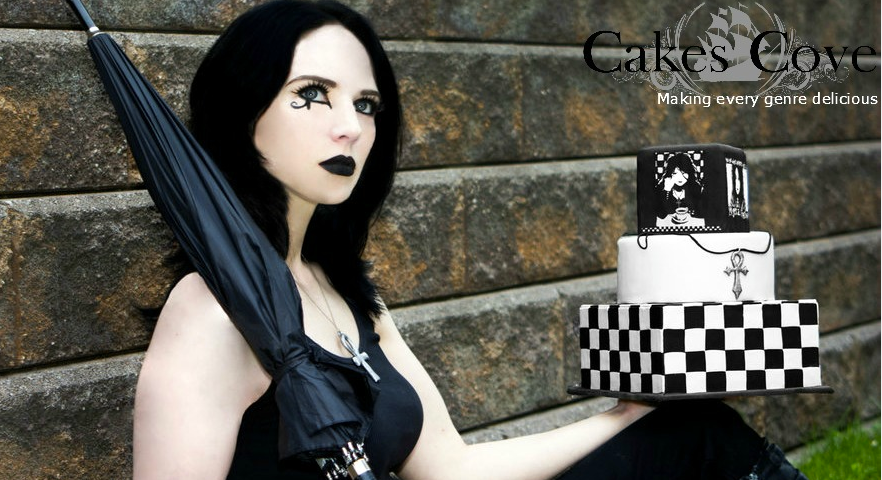 The real cake bosses who pledge $3,000 (CAD) or more, however, can get a custom, four-to-eight tiered cake designed to their geek theme of choice, along with a consultation on throwing the ultimate event around the cake. It's like Comic-Con, but way better.

Cakes Cove has gathered 20 hungry backers so far, hitting $1,139 (CAD) so far. We know there’s this rumor going around that sugar is supposedly bad for you, but come on, it’s the holidays! Beyond the satisfaction of satisfying your sweet tooth, you can also rest easy (indegistion notwithstanding) that you’ve supported one of the more unique tributes to geek culture out there.