Draka is the wife of Durotan and the mother of their child, Thrall. Smallville's Anna Galvin provided the motion-capture performance for the character.

Right click on the poster and select "view image" to see it in all of its high-resolution glory. 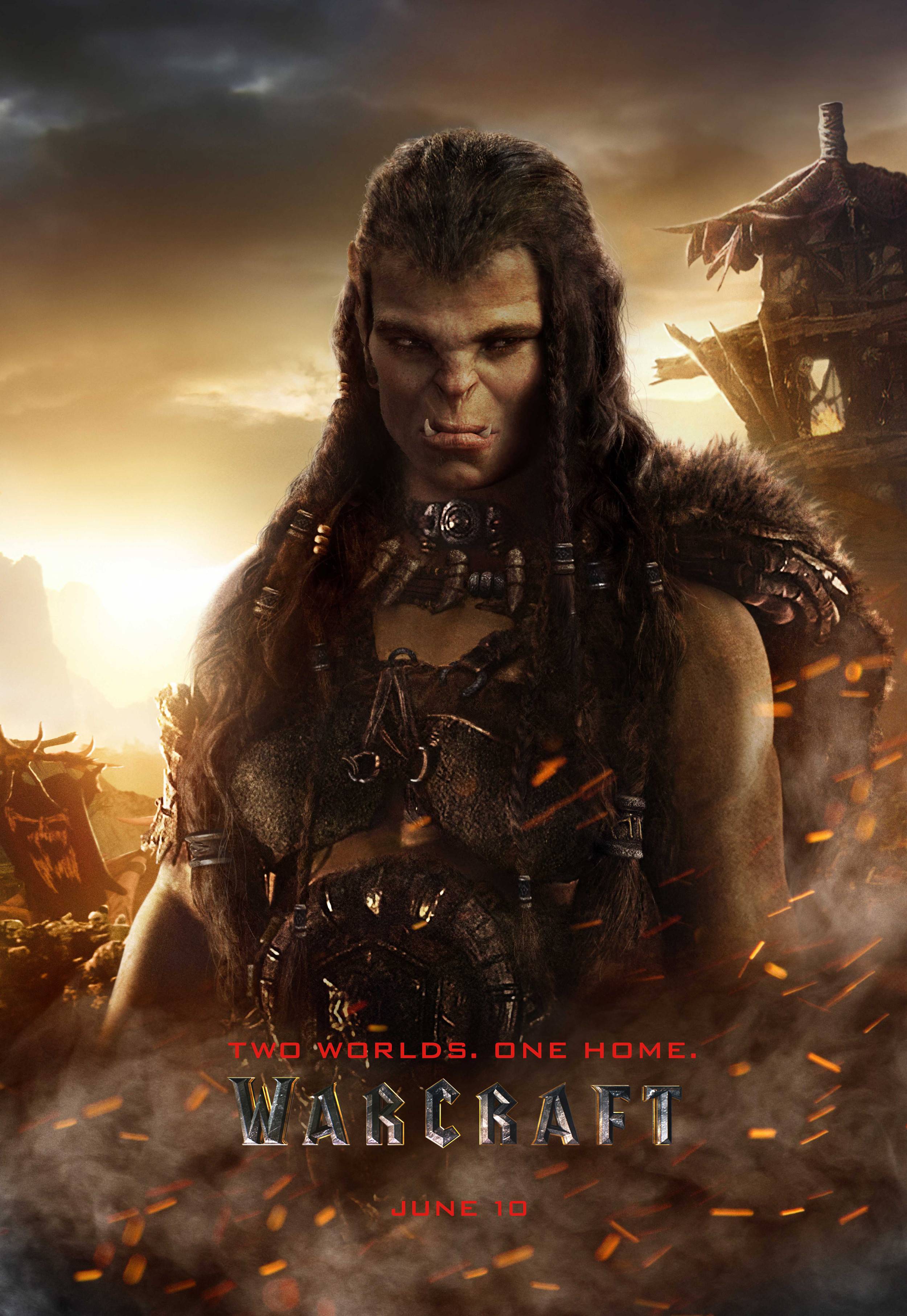