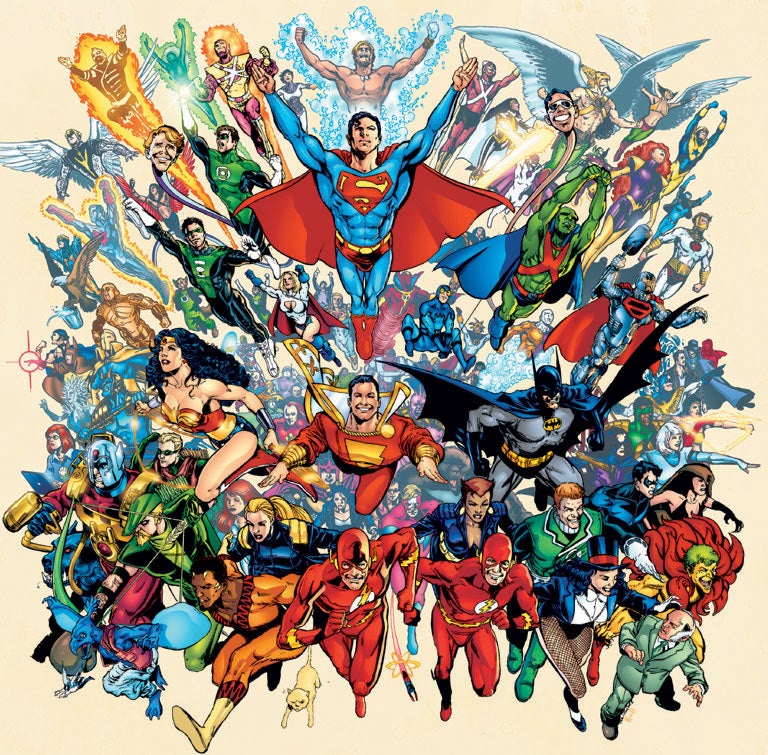 We truly are living in the golden age of superhero TV. There used to be just one or two programs dedicated to live-action comic adaptations per generation with Superman with George Reeves, Batman with Adam West, Green Hornet with Van Williams, Wonder Woman with Lynda Carter, etc. There have been "superhero"-type shows such as Heroes or even the late 80's cult-favorite My Secret Identity, but there's never been a time like this.

In November, CBS will be airing Supergirl, which in addition to returning CW favorites The Flash, Arrow, and iZombie, as well as Fox's Gotham, and the upcoming Teen Titans series makes for an exciting primetime line up for the week. And that's just on the DC side of things.

So we were thinking about what other DC properties that would be perfect for prime time. Some have braved into the world of the small and some large screens, but with the market turning to other outlets like Netflix and Amazon, these characters are primed some small screen action. 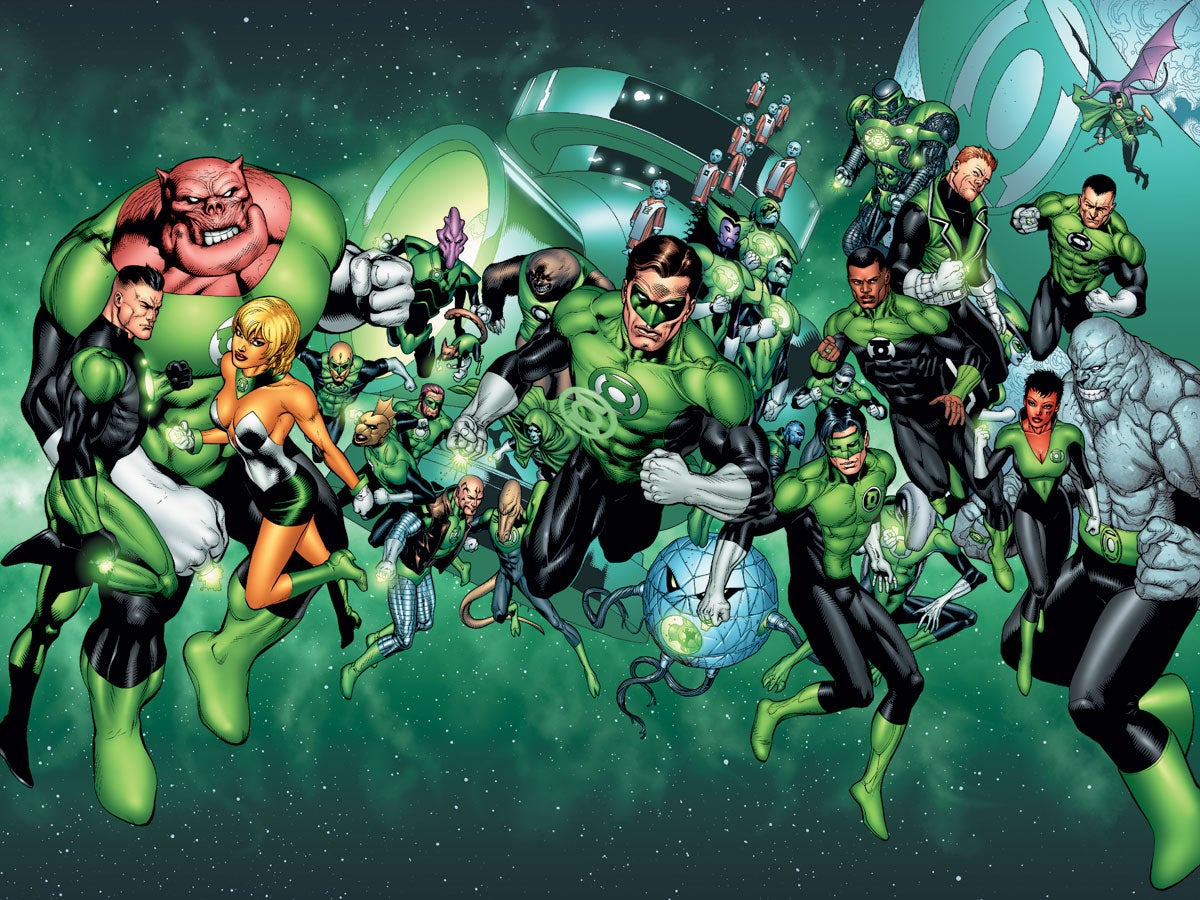 Green Lantern hasn't had the best of luck when it comes to other media outside of comics. The 2011 live-action movie was a commercial and box office disappointment, and the animated series lasted only one season (partially due to the movie, combined with low toy sales). True, the DC animated movie Green Lantern: First Flight has mostly positive reviews, but nothing that made people take notice (I mean how many Tomar Re figures were still on the shelves before being marked down to practically nothing?). So you're probably wondering why this would make a good TV show, much less give the property another live-action chance.

Hear me out: Star Trek.

Yeah, Star Trek hasn't been on the air for quite sometime since "Enterprise", but the thing is, there were always an incarnation of it to follow each previous installment and essentially, the Green Lantern Corps is similar to Star Trek in many ways. You have a diverse cast of humans and aliens whose main goal is to observe and maintain peace across the galaxy. The timeline of the show itself could be anytime, honestly. You could even make Sinestro the main character and see his evolution of Greatest Green Lantern of All Time to one of the Corps and the Guardians' greatest enemies. Or possibly make it similar to the comic with Guy, John, and Kyle as the main characters, because it's about time we got some live-action Guy Gardner. 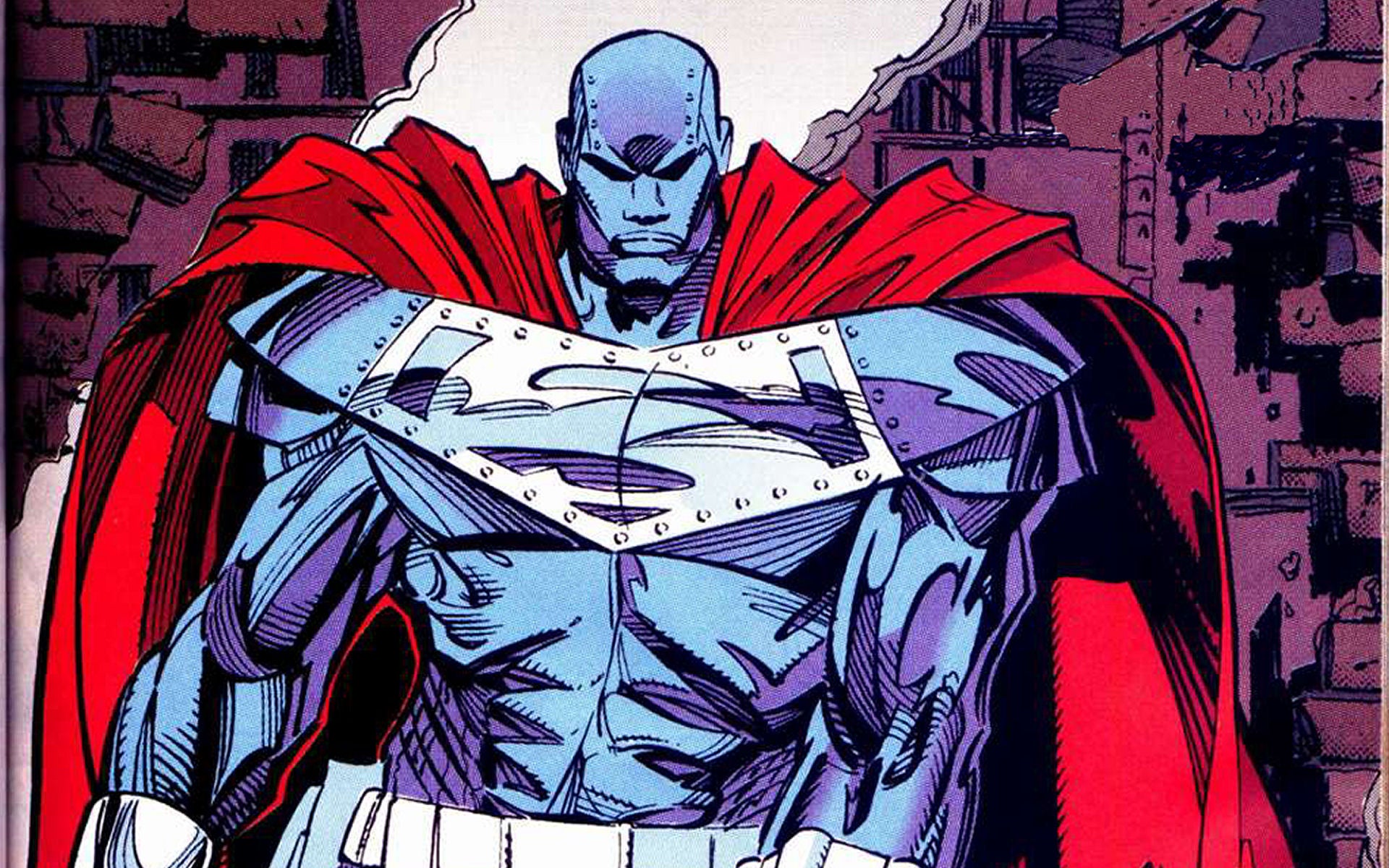 Steel has been featured in a few animated versions, but with CBS' Supergirl taking flight later in the year, why not have John Henry Irons also in the fray sporting the S-mantle and taking down metabaddies? Steel's last foray into live-action didn't go so well and taking him to the small could give the character the chance for redemption...kind of like Daredevil 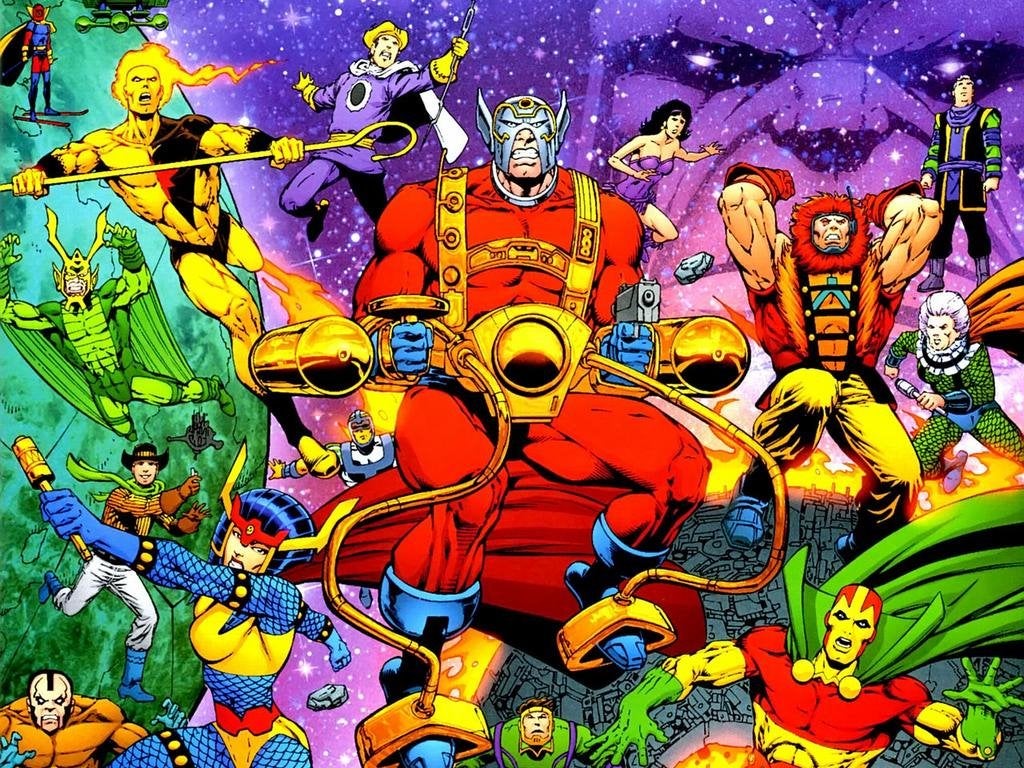 Think of a sci-fi, interstellar Games of Thrones.

This series would literally have it all. Interdimensional travel, heroes fighting against the ultimate evil, elaborate costumes and set designs, and a computer named Mother Box. It might be too much for casual TV viewers, but for comic fans, this would be a dream come true. What could be the focus of the show is Orion's upbringing and realizing his heroic nature, leading an uprising against his father, Darkseid. Casting this world would be no small feat, along with the special effects would have to be on par with mega blockbusters in order for the fight scenes to be pulled off properly. The parademon costume designs have to be just right as well.

Man, despite all these difficulties, this would be one hell of a show. To be fair, they did say The Lord of the Rings was "unfilmable" right? 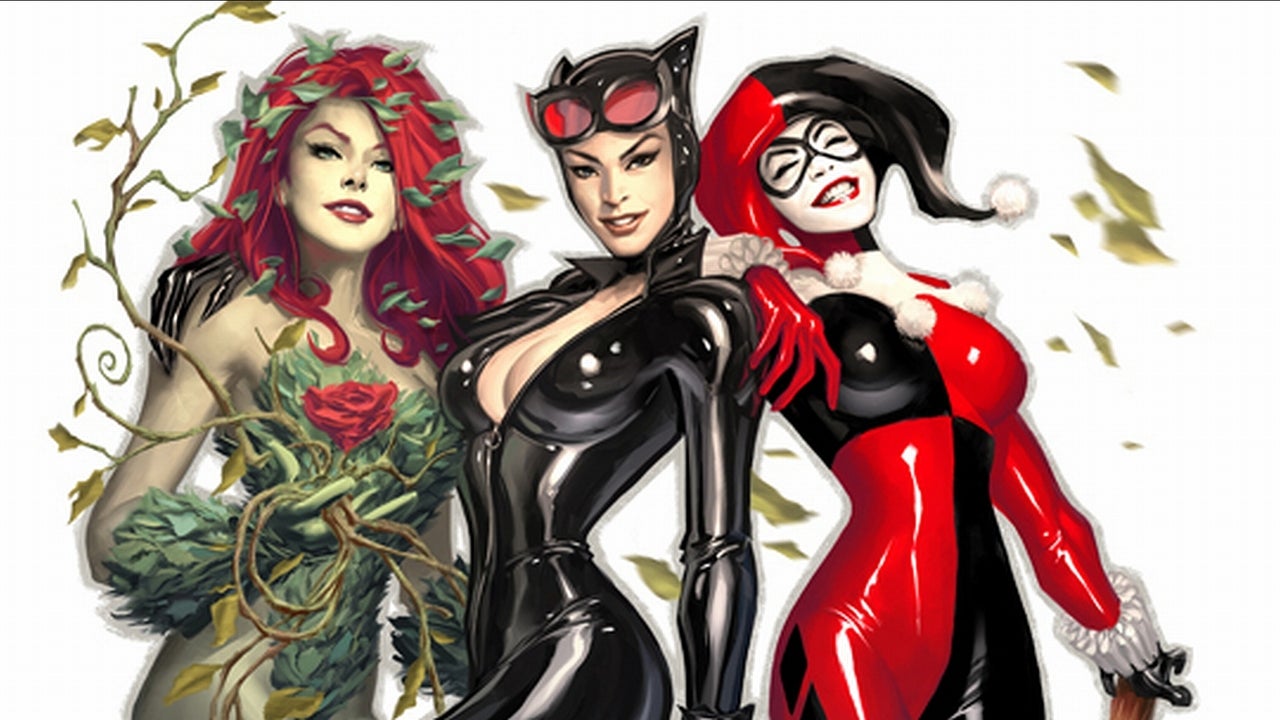 Let's forget what you remember about Birds of Prey, okay? Just flush it down and say goodbye.

Is it gone yet? Cool.

Yeah, I know we have Gotham showing us the origin of some of these characters, but what if you had a show that concentrated on the female characters of DC's most hardened city? And JUST the female characters? Catwoman, Batgirl, Harley Quinn, Poison Ivy, Zatanna, Renee Montoya, Batwoman, Roxy Rocket, etc. Some of the series could be based off of the Paul Dini comic series Gotham City Sirens, but it could also have aspects of the DCAU-based mini-series by Jennifer Graves and Paul Storrie as well as the webseries of the same name.

This was tried before and we know the result, but I think the creative forces behind the show have learned their lessons since then. The Smallville formula doesn't work for everything and that's what they tried to repeat with Birds of Prey. Instead, this ensemble would benefit from an Arrow-type of story pacing, with every character having their own story arc. Zatanna is looking for her missing father Zatara. Harley is on the mend from her abusive relationship with the Joker. Catwoman is always on the hunt for a big score. Ivy...well, Ivy just wants to make sure her plants are taken care of and Selina and Harley's fights don't make too much of a mess.

On the other side you have Batgirl/Barbara Gordon balancing superheroics and college life as well as Renee Montoya on the constant trail of Gotham's most wanted, and a mysterious "Batwoman" making her mark in the city. I want to meet the person that doesn't want this.

In an entry worthy of a Throwback Thursday, I present to you John Arcudi and Doug Mahnke's Major Bummer. It was one of DC's actual funny books in the late 90's, but compared alongside the likes of Grant Morrison's JLA, the sales weren't there and the book was canceled after 15 issues. It was the Superior Foes of its day, but with original characters and slapstick humor and wit with an interesting premise: basically slacker Lou Martin is bestowed superpowers by accident from aliens and just does not simply care. He assembles a team of other "superheroes" and fights villains who were also gifted powers by the same aliens who Lou got his from. That's where the book shined best because it's hard to argue on a book's merit when one of your bad guys is called Tyrannosaurus Reich. Yes, readers, Nazi dinosaurs.

With the actual series lasted just over a year, there's so much you could expand on more and still touch on the existing canon. An update on the timeline could work, but keeping it back in the Gen-X 90's has a bit more flair to it. The costumes for guys like fellow hero Gecko would stand out among the crowd of superhero shows as well, giving the show a unique vibe of its own.

Five DC Comics Properties We Would Like To See On Television