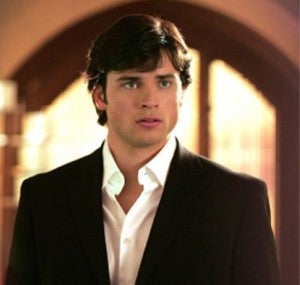 Several of the former Batman actors have weighed in with their opinions on Ben Affleck as Batman, but what do former Superman actors think? Now, thanks to EOnline we know the answer.

At the Toronto Film Festival, EOnline asked former Smallville star Tom Welling what he thought of Ben Affleck being cast as Batman. Welling said, "It's great. He's a tremendous actor, he's a wonderful director and I wish him the best."

As far as the controversy surrounding the casting, Welling added, "It's hard to criticize things before they even happen. I know they'll endeavor to make the best film they can."

The untitled Man Of Steel sequel, which will likely be called either Batman Vs. Superman or Superman Vs. Batman, is scheduled to be released in movie theaters on July 17, 2015.