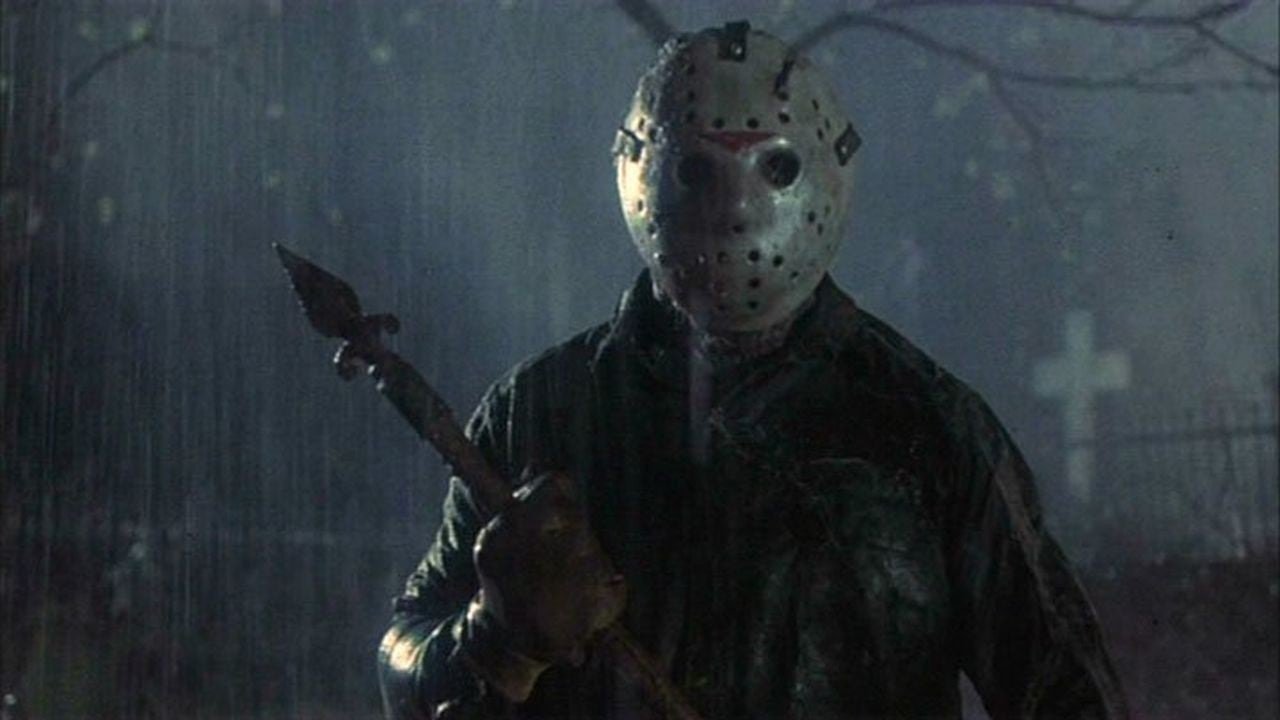 Viewers' next trip to Crystal Lake may be the longest yet, as the Friday The 13th  horror franchise may continues its legacy with a television series instead of a movie.

Friday The 13th franchise creator and helmer Sean Cunningham revealed the update during this weekend's Monster Mania, saying that proposed Friday the 13th TV series is picking up steam, and is already courting a network to host it.

As Cunningham stated, the CW has expressed interest in picking up the show, which would focus on the real-life city of Crystal Lake. The more realistic series would explore how the fictional Crystal Lake from the Friday The 13th film series affected the real city and its inhabitants.

"This allows them to re-imagine Jason in a more grounded reality, as the films would be based off the real life killings that tool place at the Camp. (ie, both the Hockey Masked Jason and a more serious backwoods inspired killer will be making appearances throughout," wrote Monster Mania attendee Tim Jacobs, who heard Cunningham speak.

It true, this new direction could make for an almost meta-level entry into the otherwise outlandish franchise. If the television show takes flight, it would be the next official Friday the 13th entry, replacing a feature film installment. That would give Jason plenty more opportunities to get his slash on.

Should the CW, or another network, pick up a Friday The 13th series, production is potentially slated for later this year.

Friday The 13th Franchise Considering Television Series With The CW

Report: WWE's Plan That Prompted Sasha Banks and Naomi To Walk Out of WWE Raw