Futurama is back, baby! Well, sort of…

Wooga and Fox Digital Entertainment have announced a partnership to create a new mobile game based on the twice-canceled, two-time Emmy-winning animated comedy.

According to the press release, Futurama: Game of Thrones takes players on a journey with the Planet Express crew as they fight a desperately imbalanced trade war against longtime shipping rival MomCo. While delivering dangerous cargo to hazardous locations under ill-advised circumstances, players connect groups of delivery drones to solve an array of fiendish puzzles as they venture into iconic environments from the Futurama universe. 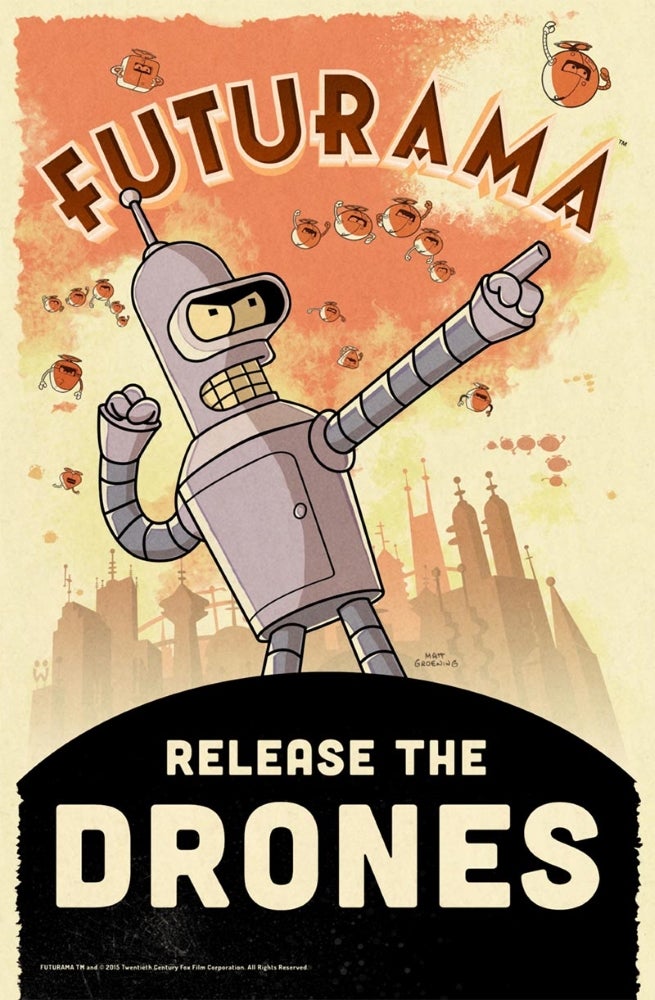 Futurama: Game of Thrones has a stellar pedigree of writers, with an original storyline created by Dave Grossman (Secret of Monkey Island, The Wolf Among Us), Jonathon Myers (Game of Thrones: Ascent) and Patric M. Verrone, a member of the original Futurama writing team.