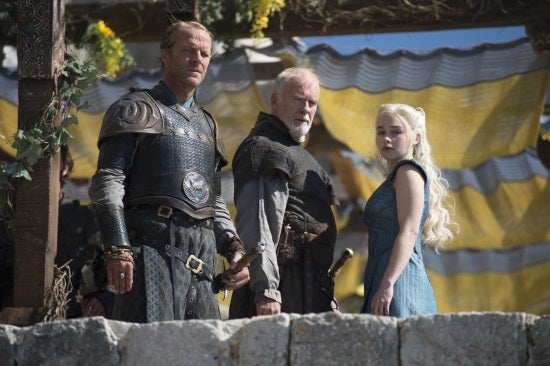 “Oathkeeper” played twice more after it initially airing, which brought the total viewing audience up to 8.4 million.

Last week’s episode, “Breaker of Chains,” was controversial due to the scene in which Jaime Lannister rapes his sister and lover, Cersei. It appears that the scene did nothing to make fans abandon the show.

PUBG Gets a K-Pop Crossover and a Free Week Event