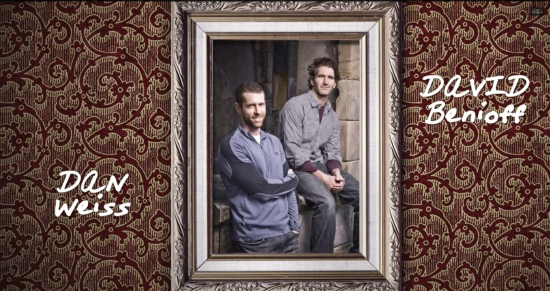 HBO has released a new featurette for Game of Thrones.

The “Long Story Short” featurette is narrated by Charles Dance. It humorously tells the tale of how producers and writers David Benioff and Dan Weiss came to adapt George R.R. Martin’s A Song of Ice and Fire novels into the Game of Thrones television series.

The featurette also shows off some fan art and lets you know exactly what goes into creating a season of Game of Thrones for HBO.