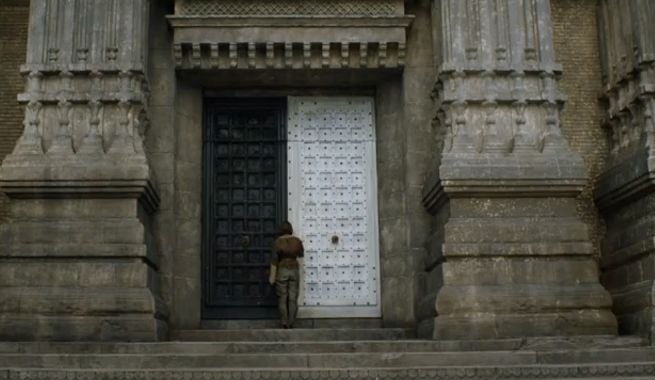 After the Game Of Thrones Season 5 Premiere, HBO released a sneak preview of next week's episode, which is called "The House of Black and White."

Game Of Thrones Season 5 Episode 2 Sneak Preview: The House Of Black And White

Brie Larson Kicked Out Her Boyfriend Over Super Mario Galaxy

There's No Longer Any Reason to See Fantastic Beasts 3