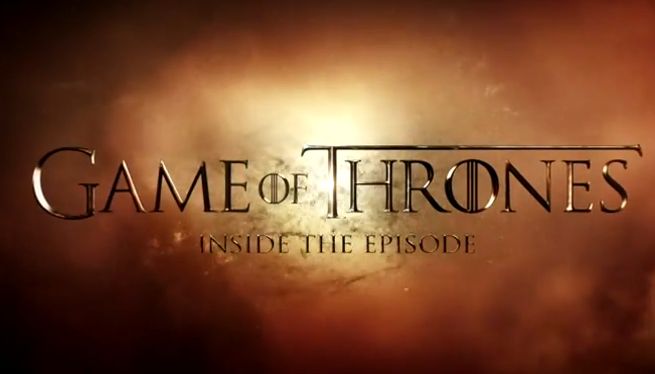 Spoiler Warning: This article and video contain spoilers for the Game of Thrones Season 5 finale.

HBO has officially released a video diving into the Game of Thrones Season 5 finale. The video gives a play-by-play of the most shocking scenes from Mother’s Mercy, ending with the scene that has everyone talking. The scene starts at the 7:56 mark in the video embedded below.

Game Of Thrones executive producer and writer D.B. Weiss explains, “At the end of the day, Jon is his father’s son. He’s the person, who’s honorable to a fault and does the right thing, even when the right thing is extremely dangerous to him personally.”

Game of Thrones executive producer and writer David Benioff adds, “This is obviously a big deal, the death of Jon Snow. This is something we’ve been thinking about for a long, long time. And if Alliser kills him, then it’s kind of like a bad guy killing a good guy. But when it’s Olly holding the knife, Olly’s not a bad guy. Olly’s a kid, who’s seen just way to much horror, way too early. And he makes a decision that’s a really hard decision for him, but you understand where he’s coming from.”