A new power and costume change aren't the only shakeups heading to Superman's world this June, as acclaimed graphic novelist Gene Luen Yang steps onboard as Superman's main series scribe.

The writer behind Eisner-award winning graphic novels like American Born Chinese, which explored themes of race and identity, will continue to explore such ideas in his run on the Man of Steel. Superman is comics' ultimate clash of culture and personal identity after all, making a seamless transition for the writer as he tackles the industry's biggest character.

"[E]mbedded in his origin story is this idea of negotiating between two cultures and trying to take two halves of himself and create something that's whole and unified," Yang told The LA Times' Hero Complex. "I'm hoping what will happen is as we build our narrative, that aspect will come out organically."

But as Yang brings a fresh voice to the Man of Tomorrow, industry veteran John Romita Jr., who pencilled the previous arc written by DC's Geoff Johns, will hold the established look. Romita said that the recent jump from Marvel to DC Comics hasn't affected his style, but that he's making a conscious decision to draw Superman's nose in the most universally-appealing way possible.

Everybody seems to get beaten up in the books I work on, and appropriately, Dan DiDio said, "Not everyone's Italian, Romita. Straighten that Superman's nose." I felt bad because I was adding a little bump to Superman's nose, so there was a conscious effort to make the character look like the character," Romita, Jr. revealed. My style, I call it "deadline style." Whatever comes out on time, that's my style. [Laughs.]

Yang also revealed that his initial story plans extend for at least 10 issues, and is sure that plenty more story ideas will come forth as he continues scripting. 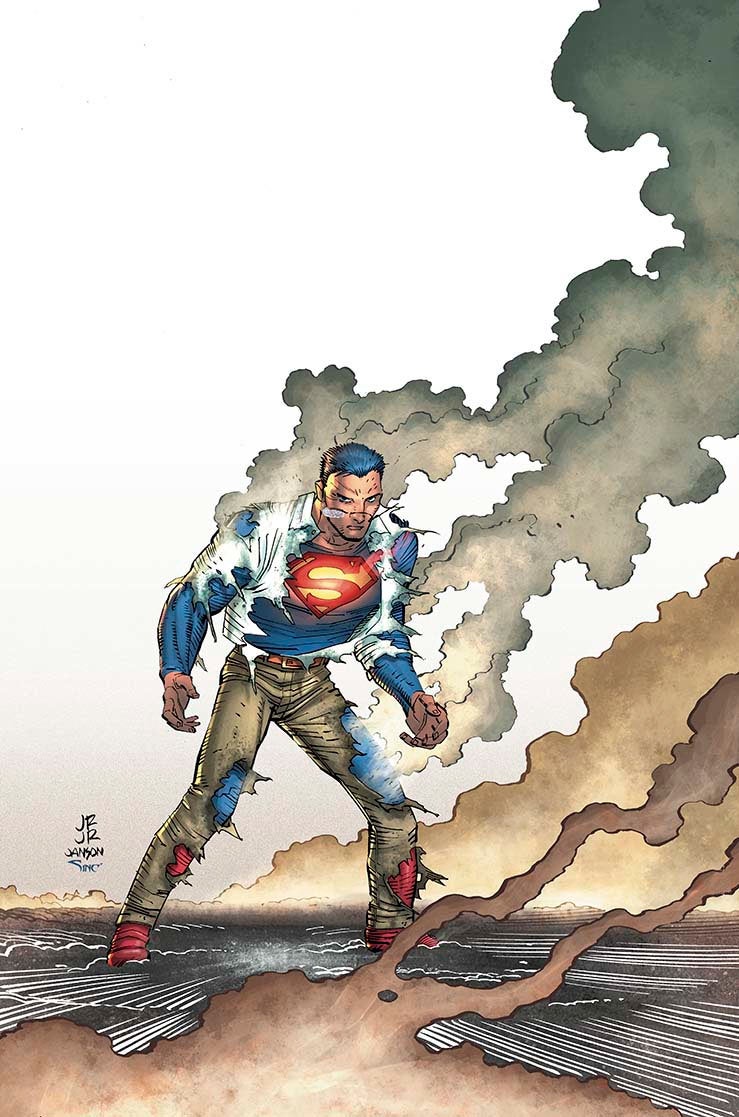 DC's official information for Superman #41, Yang's debut issue, is below.