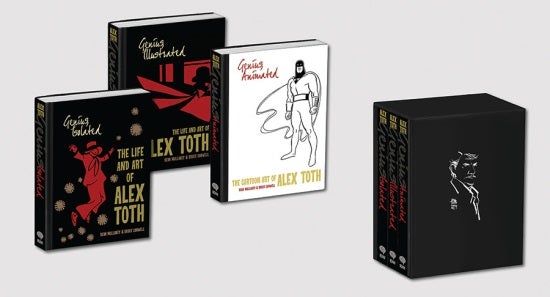 In April, IDW Publishing and the Library of American Comics will release the third volume in their "Genius" series, celebrating the life and works legendary comics creator Alex Toth. Genius, Animated will delve into Toth's contributions to the animation industry. The new volume, by Dean Mullaney and Bruce Canwell, will join Genius, Isolated and Genius Illustrated. "Alex combined his mastery of comic book artistry with his innate quest to experiment and try new things, and he distilled that combination into a complete language of adventure storytelling for TV animation," says Bruce Canwell, "Genius, Animated gives readers a 'behind the scenes' look, with lots of previously-unreleased artwork and commentary by experts in the animation field." Genius, Animated will feature never before seen works from Toth. Toth helped design such iconic Hanna-Barbera animated classics as Space Ghost, Shazzan and Super Friends. The volume will also include Toth's own commentary as well as the thoughts of other professionals in the animation industry. "You can't overstate Alex Toth's influence on animation," says Dean Mullaney. "This book will stand as the definitive statement on his animation artwork." The Genius series from The Library of American Comics has been praised for its thorough work, garnering awards for both previous volumes including the 2012 Harvey Award for Best Biography. Crafting exemplary books that analyze and honor the rich history of landmark creators and their works, The Library of American Comics has set the precedent for archival works. 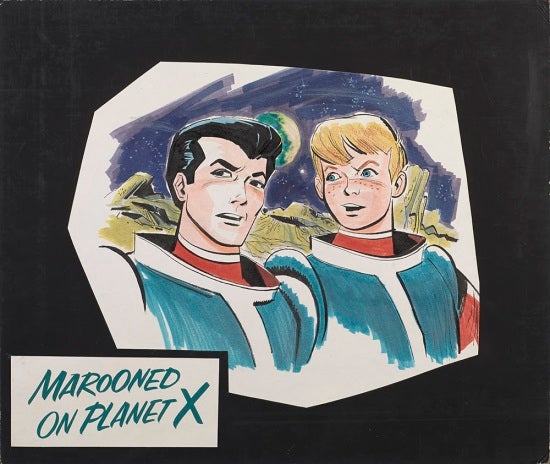