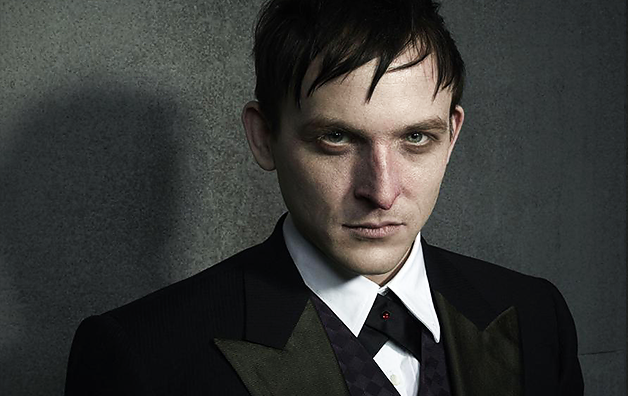 The old saying is especially true in Gotham City: no good deed goes unpunished. A lesson Jim Gordon is about to learn.

In the Gotham: Alive & Well featurette, cast members discuss Oswald Cobblepot’s reemergence after Gordon spared his life, the ramifications it will have, as well as  what’s in store for the fledgling series.