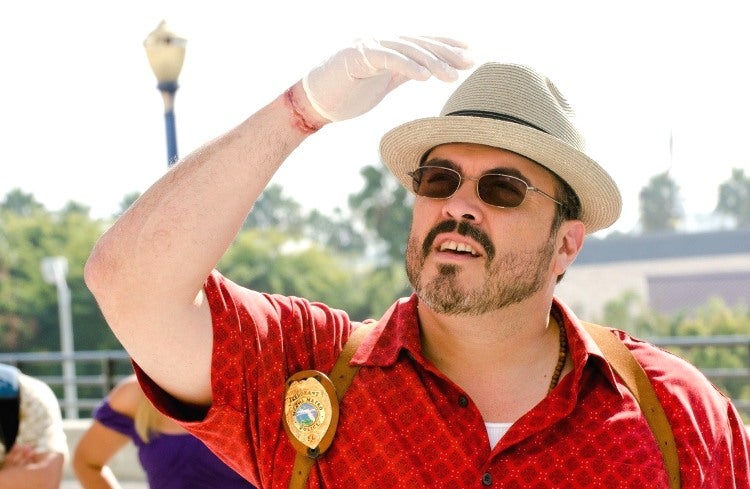 David Zayas, known as a man witha  badge in a cult-hit TV series, is headed for Gotham to play somebody on the wrong side of the law.

Here's how they describe the role:

In time, Maroni will develop into one of Batman's first enemies and become infamous as the man responsible for disfiguring DA Harvey Dent, leading to his transformation into Two-Face. But for now, as he strives to gain more territory in Gotham, he'll find himself on a crash course with his rival Falcone (John Doman) for control of the city.

In the Christopher Nolan films, Maroni was played by Eric Roberts.