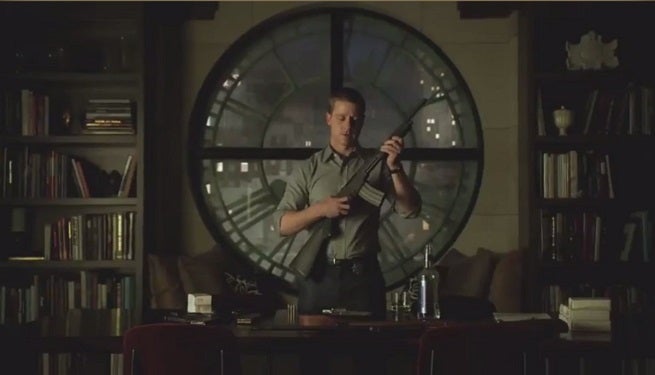 The “Let the Games Begin” trailer focuses on the coming war between the city’s various mob families, with the police and citizens of the city caught in the middle.

Gotham: Rise Of The Penguin And Let The Games Begin Featurettes Released