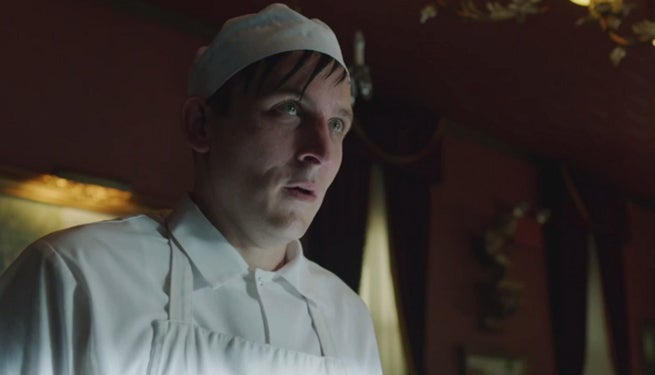 Three new clips from next week’s episode of Gotham, titled “Arkham,” have been released online.

The first shows The Penguin getting a promotion from Don Maroni.

The second clip shows Fish Mooney auditioning some new talent for her club.

The third has Harvey Bullock coming to Mooney for a favor.

In “Arkham,” as a contentious city council vote on the future of the Arkham district approaches, politicians from both sides are in danger. Gordon and Bullock must race to protect the council and an old friend visits Gordon.