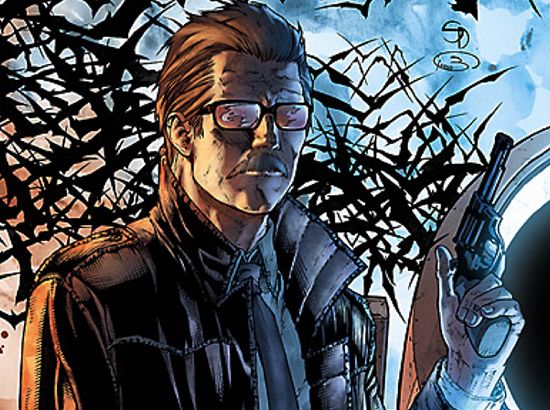 Speaking to reporters during the Television Critics Association press tour, Fox Entertainment chairman Kevin Reilly told reporters that Fox's upcoming Batman prequel series, Gotham, will feature a young Bruce Wayne. This is contrary to several rumors floating around that Batman would not be a part of the series in any way, shape or form. Reilly said, "This is not one of the things where you bought a franchise and then none of characters people know. We will follow Bruce Wayne right up until the point where he gets interesting." Reilly went on to confirm that the series will be an origin story for both Batman and the series' lead character, Jim Gordon. "It's Gotham teetering on the edge. This is all of the classic Batman characters," said Reilly. The series pilot is being written and executive produced by Bruno Heller, showrunner on The Mentalist. The pilot is in the process of casting and is looking for a boy, about 12-years-old to play Bruce Wayne. Reilly also mentioned Catwoman, the Penguin, the Riddler and the Joker as being part of the series. He said the plan is for the series to, eventually, end with Bruce Wayne donning the cape and cowl, just as Smallville did with Superman.