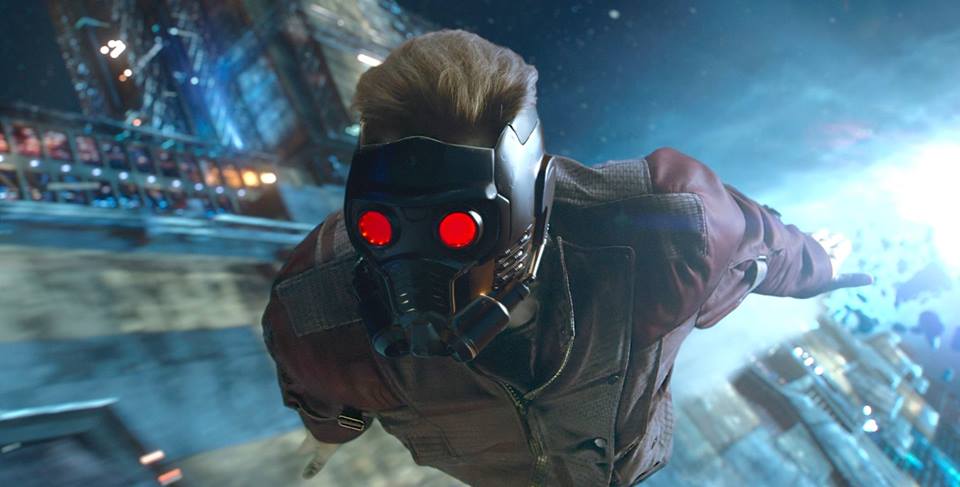 Star-Lord is set to meet his maker in Guardians of the Galaxy 2.

Director and writer James Gunn opened up about his Guardians sequel during Avengers: Age of Ultron's premiere last night, where he seemingly confirmed that Peter Quill/Star-Lord will finally cross paths with his estranged, intergalactic father.

And after Gunn tells the story of Star-Lord's father, it sounds like he may explore other branches in the Guardian's family tree. Speaking further about his long-term plans for the franchise, Gunn suggested that he has a third Guardians of the Galaxy film mapped in his head.

"I knew for a long time what the story of the second one was gonna be," he teased to Vulture. "And the third one!"

What do you think readers? Could Gunn break the curse of the superhero "threequel" that's plagued trilogy helmers like Sam Raimi and Christopher Nolan? Sound off in the comments below.

Guardians Of The Galaxy 2 Focuses On Fatherhood