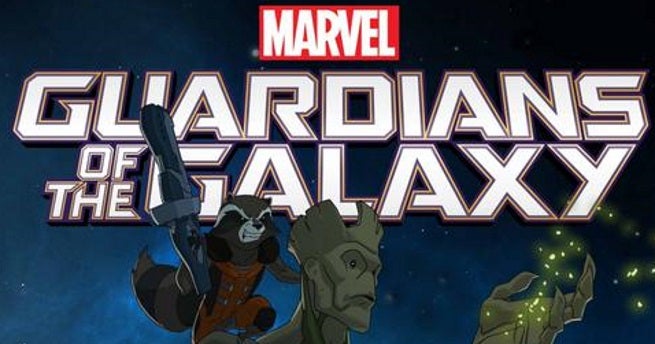 Marvel Entertainment and Disney have cast Trevor Devall as Rocket Raccoon in the upcoming Guardians of the Galaxy animated series.

Devall is an accomplished actor, voice actor, and podcast, who has voiced Dukey in Johnny Test, Ikaris in Marvel's Eternals motion comic, Pyro in X-Men: Evolution, and several characters in the Bionicle series. He's also voiced characters in the English dubbing of anime like Gundam SEED, Gundam SEED Destiny, and InuYasha.

Rocket is the most boisterous and violent of all the Guardians of the Galaxy. His partner in crime, Groot, was announced as being voiced by Kevin Michael Richardson earlier on Tuesday.

The Guardians of the Galaxy animated series is expected to premiere on Disney XD in 2015.

Re:Zero - Starting Life in Another World Producer Explains Why Isekai Anime Is So Popular