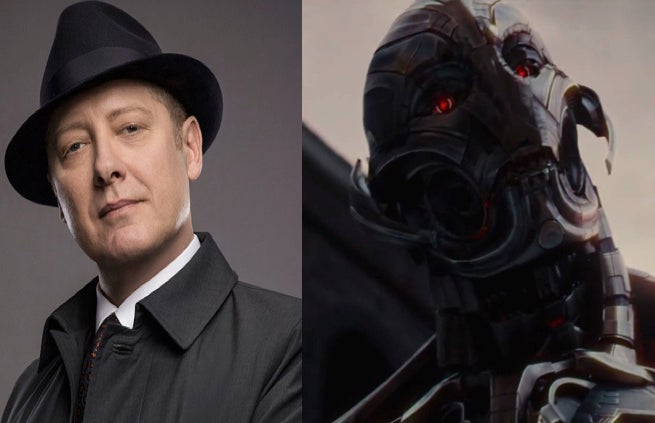 Spader has a lengthy career in television acting, with starring roles in popular series like The Practice, Boston Legal, and The Office. But science fiction fans might best remember Spader for his turn as Dr. Daniel Jackson on the 1994 space-spanning film, Stargate.

Spader currently headlines NBC's The Blacklist, a popular spy-thriller series that was just renewed for its third season. Spader's biggest role yet may come this spring, however, when he brings the villainous Avenger villain, Ultron, to life in Avengers: Age of Ultron. While Ultron will be depicted through CGI animation in the Marvel sequel, Spader will provide Ultron's voice.