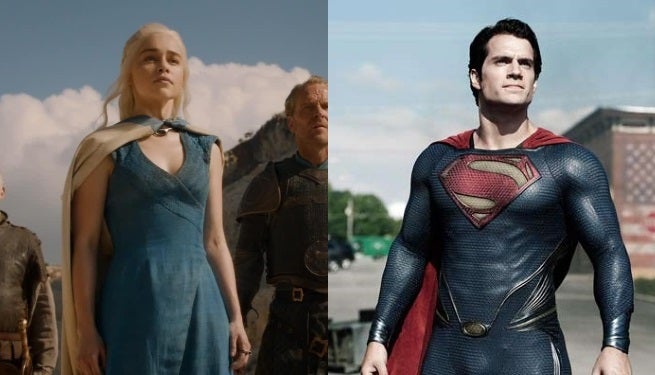 At the Warner Bros. shareholders meeting held earlier today, HBO announced plans for a standalone over-the-top streaming service that will not require a cable television subscription.

HBO has delved into the streaming service realm with their popular HBO Go app, but the fact that the app requires a cable subscription with HBO to use is a deal breaker for many. The fact that, even with a cable and HBO subscription, you still aren’t guaranteed access to the app on certain devices, in certain regions, only frustrates the issue even more.

HBO is ready to stop being held back by their cable industry partners, and will release its own service sometime next year.

So what does mean for you, oh lover of pop culture, superheroes, and genre fiction? It means you’ll soon be able to enjoy Game of Thrones sans cable subscription.

It’s also worth noting that HBO has a deal with Warner Bros. for theatrical releases. One such release is Man of Steel, touted at the shareholder meeting for being viewed by HBO subscribers over 20 million times. With numbers like that, it’s not too hard to imagine that HBO’s new over-the-top service will be streaming home for Batman v. Superman: Dawn of Justice, Wonder Woman, Justice League, and all of the other DC Entertainment movies that Warner Bros. announced at the very same shareholder meeting.

HBO’s new streaming service will be available in the United States sometime in 2015.