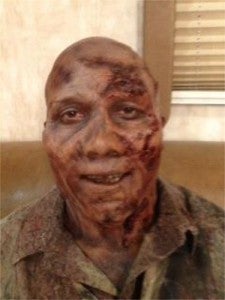 Hines Ward might be out of football, but he seems to be developing a career making cameo appearances in comic book movies and comic book TV shows. This past summer Hines Ward appeared as one of the main football players in a stadium scene in The Dark Knight Rises. Ward ran for a touchdown while the football field collapsed behind him, before turning to reveal the Ward name on the back of his jersey.

Now, Hines Ward is continuing his career in comic book adapted works with an appearance on The Walking Dead. Here’s what Hines Ward had to say about the experience: “Doing the Walking Dead was freaky, but cool. Took 2.5 hours to make me look like this.” 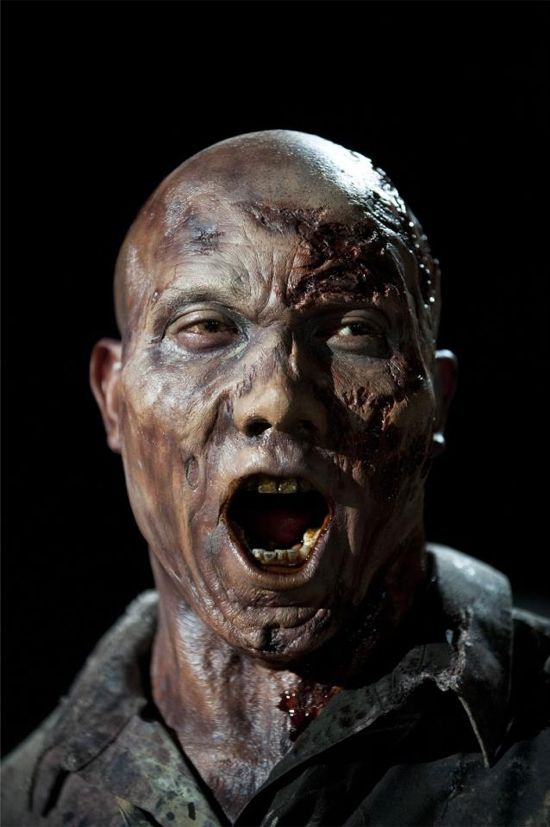