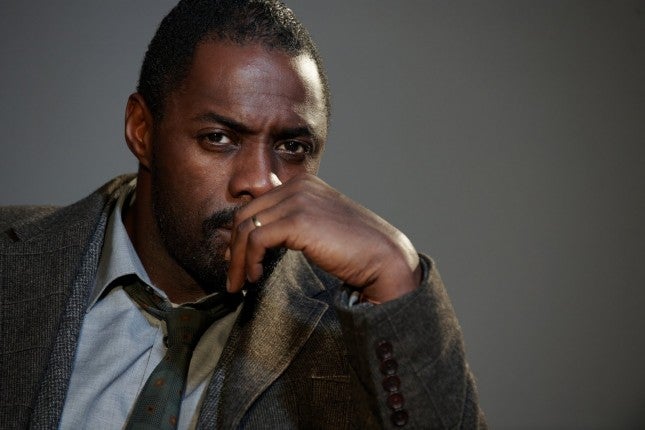 With rumors of a movie always out there, BBC America surprised everyone today by announcing that Pacific Rim star Idris Elba will return to the role of DCI John Luther in an upcoming, two-part Luther special event which will air on The BBC and BBC America.

"Ever since we said goodbye to John Luther on Southwark Bridge, there's hardly been a minute when I didn't wonder what happened next," admitted creator and writer Neil Cross said. "So I decided to find out. We're putting the band back together; Luther is coming back where he belongs. Back to the BBC. Back to London. And back to work."

Elba is a fan-favorite both in the U.K. and in the U.S. He's been rumored for a number of major recent roles, including Green Lantern and James Bond. He's expected to appear in five films over the next thirteen months, including Avengers: Age of Ultron, The Jungle Book and Finding Dory.

On Tuesday, Fox announced that they will remake Luther on TV for American audiences. Elba will not star. Interestingly, Elba did have a major recurring role on The Office, another U.S. series based on a hit British show.

Idris Elba To Return As Luther In Two Part Special