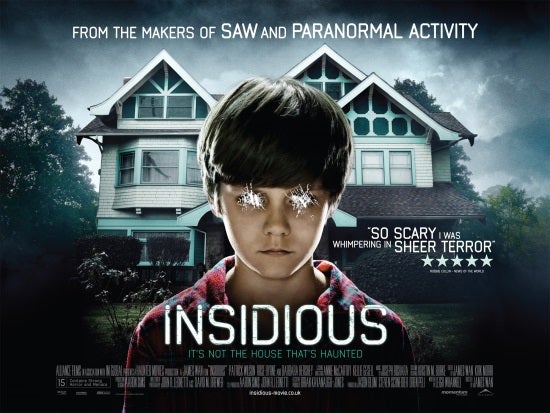 Leigh Whannell will directInsidious: Chapter 3, according to an announcement from Focus Features. Whannell wrote the first two chapters of Inisidious, as well as Chapter 3, which will be his directorial debut.

Whannell wrote and starred in Cooties and The Mule, and co-created the Saw franchise.

Insidious is a supernatural horror film series centered on the Lambert family, whose son gives them a mysterious connection to the spirit world.

Insidious: Chapter 3 To Be Directed By Leigh Whannell