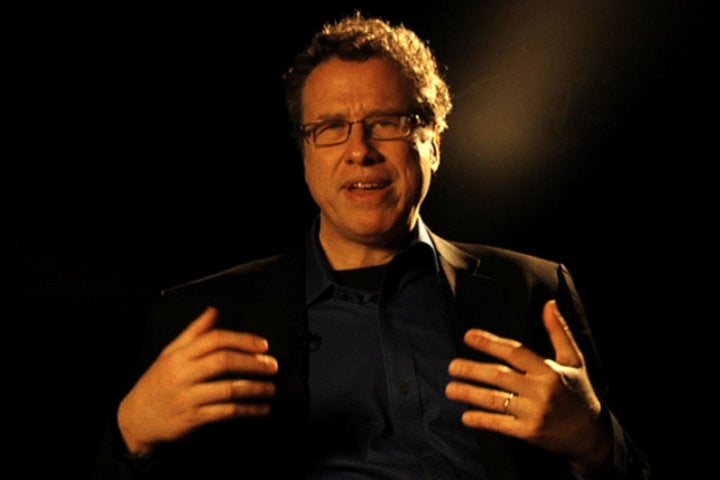 Danny Fingeroth was Group Editor of Marvel’s Spider-Man comics line and has written many comics, including The Avengers and Spider-Man. He is the author of the books Superman on the Couch: What Superheroes Really Tell Us About Ourselves and Our Society and Disguised as Clark Kent: Jews, Comics, and the Creation of the Superhero. With Roy Thomas, Fingeroth edited The Stan Lee Universe, featuring rarities from the comics legend’s career.

Fingeroth has spoken about comics at The Smithsonian Institution, The Metropolitan Museum of Art, and Columbia University, and has taught comics writing and history at The New School, NYU, and the MiMaster Art Institute in Milan. He is currently a programming consultant for Wizard World conventions, creating and moderating exciting panels at all their shows.

Fingeroth took some time to answer a few questions about his career. 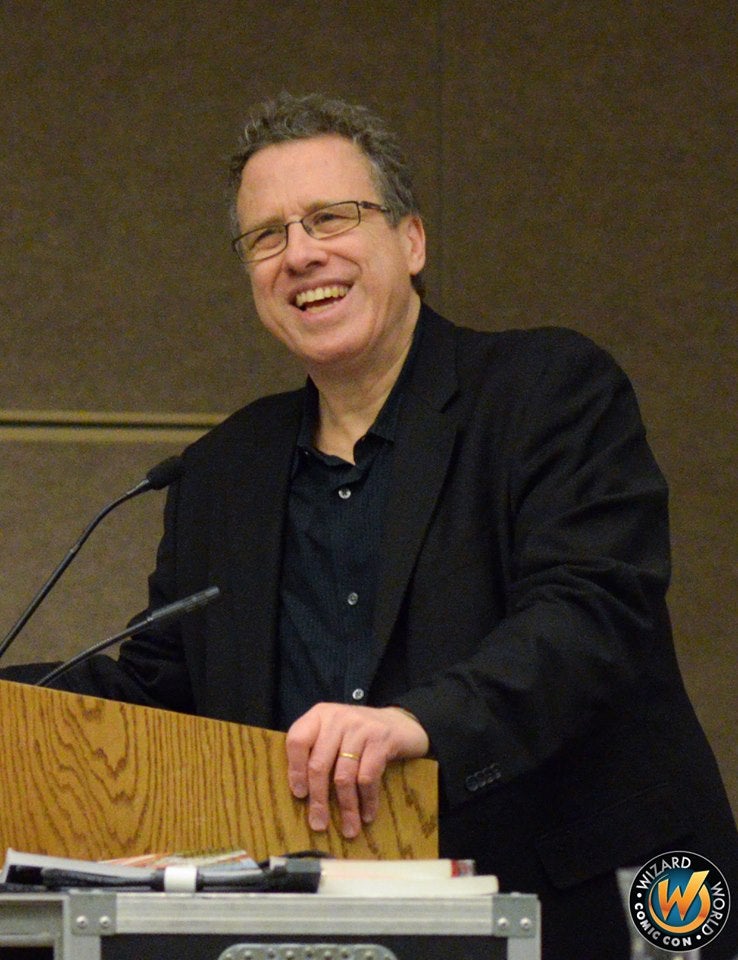 Describe your introductory experience to the world of writing.

I’ve been writing since as far back as I can remember, starting in elementary school.

What influences have shaped your writing?

How did you “break in” to the industry?

I interviewed for and got a job as assistant editor/traffic manager in Marvel’s British Department, which created comics (mostly reprints) for weekly publication in England.  From there I moved into the U.S. editorial department and also started doing writing comics.

Are there any current trends that have changed your outlook of writing?

There are always surface things that change in comics and other genre writing. For instance, thought balloons are rarely used these days. But in general, a good story is a good story.

How does an idea for a story begin? What are the steps to your creative process?

An idea can come from anywhere. If it’s a standalone idea, you have to come up with a personal angle on it as well as a way to get people interested in it. If it’s for a franchise character like Spider-Man, then you have to adapt it to that character’s universe.

A graphic novel biography of Jack Ruby, with artist Rick Geary, and a few other projects I can’t yet discuss.

Are there any mistakes that you frequently see other writers making? If so, what are those mistakes and how do you think they can be avoided?

I see writers trying to make something perfect and never finishing it, when they should be doing as good a job as they can in the allotted time and then move on to the next project. That’s how you get better.

What are your favorite characters you like to write about, and why?

As far as superheroes, Spider-Man and the Thing of the Fantastic Four. Beneath their superhuman facades, they’re very much “regular people.”

What kind of stories are you looking to tell through your writing?

Stories that people respond to, that involve human emotions and dilemmas as much as superhuman action.

Are there any characters or stories you're dying to do?

I’m always happy to do more Spider-Man stories.  Also, I like stories that deal from an unexpected angle with historical events.

What future projects are you currently working on?

Some major projects that you’ll be hearing about soon.

In the world of comic books, what liberties and restrictions do you observe?

I think you write for your imagined audience and/or for the person who’s hired you to write the project. If it’s a personal thing that’s for your own satisfaction, then the only restrictions would be what you feel is appropriate for the story you’re writing. Even if it’s something totally creative with no client in mind, I think we all have someone we imagine we’re writing for and what would elicit a desired response in that person or persons. In a case like that, you would only be bound by what you thought would achieve your desired goals.

Any advice you'd like to offer for up-and-coming writers?

Write every day. And write things besides comics. A writer writes, and comics should be just one of the things you write.

For upcoming appearances for Danny Fingeroth, be sure to check the Wizard World convention schedule.