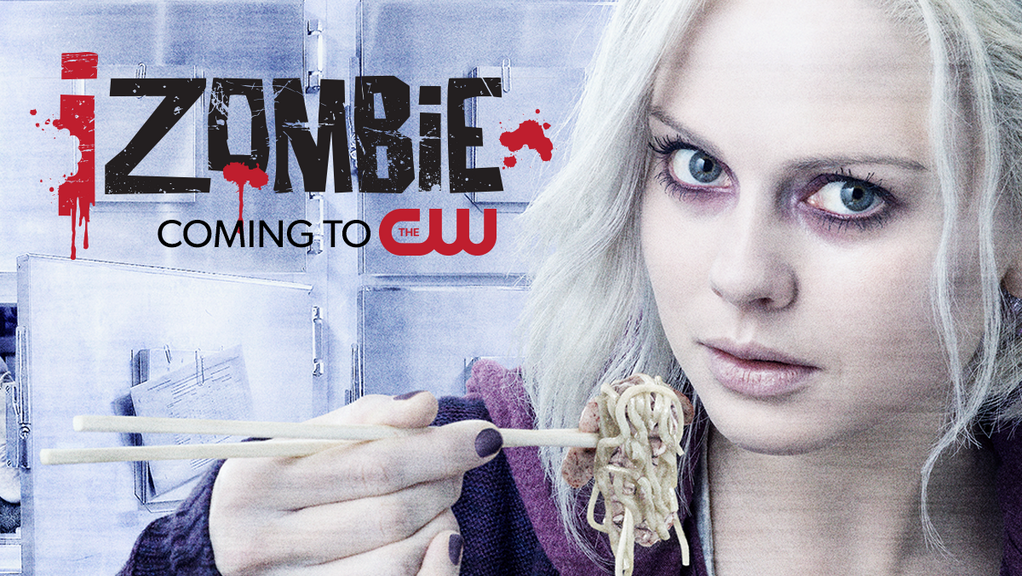 Just as they were the most talked-about producing team in Hollywood, Veronica Mars's Rob Thomas and Diane Ruggiero surprised everybody by heading back to their old stomping ground at The CW for iZombie, a midseason pilot based (loosely) on the comics by Chris Roberson and Mike Allred at Vertigo.

The series is one of five DC Entertainment properties on the air this season -- the lowest-profile project among superhero series like Arrow and The Flash and procedural dramas Gotham and Constantine. And yet all eyes are on Thomas and Ruggiero to see whether they can take their massive Kickstarter success and all of the goodwill they built up resurrecting Veronica Mars from the dead to the next level with a successful midseason start on an unorthodox series about Liv, a girl who eats brains in order to keep her humanity. 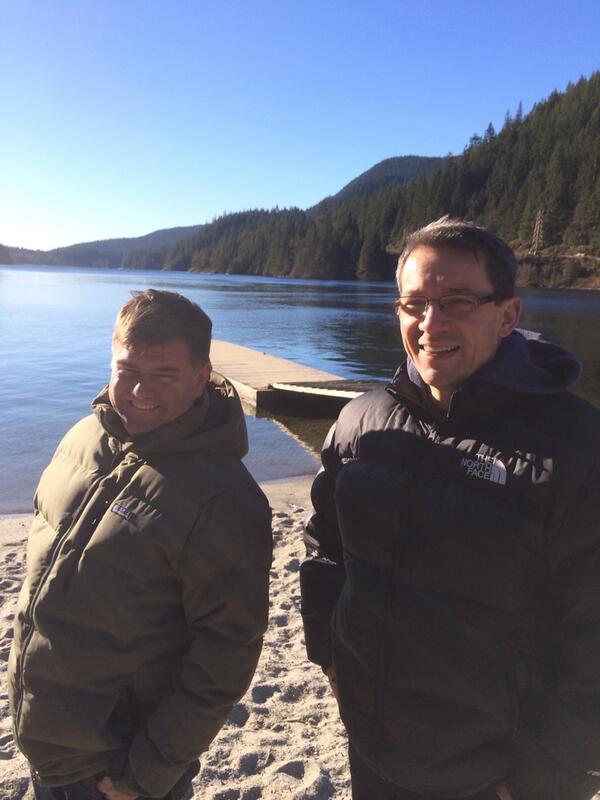 It's a very different project. Tonally, what did you carry over to the series?

Rob Thomas: I think what we carried over was the big idea of the comic book which is this woman in her mid-20s becomes a functioning zombie and when she eats brains she inherits the memories.

Even in the comic book she tries to solve these outstanding issues of the dead and we play that in the TV series as well. What I needed was a story mechanism that allowed her to do it every week. I wanted very closed cases and working in the police morgue gave me a dead, murdered body each week which made it easier to adapt as a TV show.

Diane Ruggiero: I feel like the tone is very similar. I feel like that's one of the things that attracted us to the project is that we had a similar tone. It's inspired by the same general idea -- his main idea is our same main idea. We just couldn't do multiple supernatural elements to it, so there's no were-terrier or '60s ghost best friend, no undersoul/oversoul...

Ruggiero: That's for season three! There's the basic premise of a woman in a quarterlife crisis then becoming a zombie and having to contend with that also and then having these visions from the brains she eats. That's the main components that we took.

And then there's weird things that we were inadvertently inspired by that we kind of didn't even realize. Our big kind of catalyst for the zombie outbreak is this lake massacre and there's a lake scene in the comic books that takes place and there's a massacre of Indians that takes place with this kind of octopus monster. It's not like we read that and said, "So we'll have a lake massacre!" It was just in the ether and kind of inspired us and it's cool to see how that kind of creeps in. I think Chris [Roberson] appreciates that. 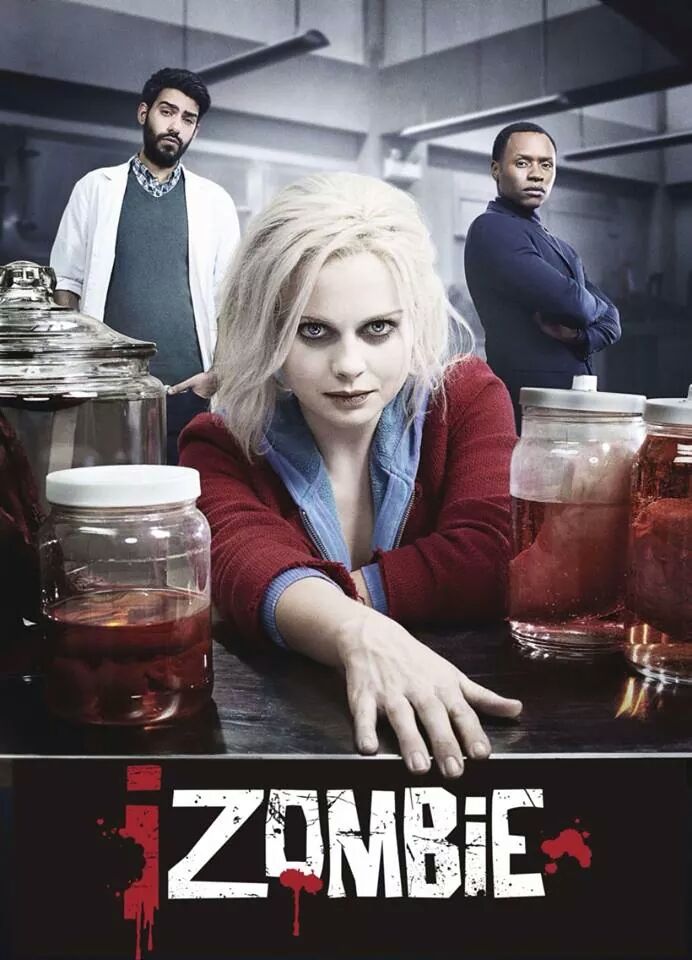 I heard somebody describe it as the bastard child of Pushing Daisies and Psych. There are worse things you could be.

Thomas: Pushing Daisies we referenced a ton. I joked at one point that I hope Bryan Fuller would not sue me because I will say that we didn't start out with Pushing Daisies in mind but at some point we went, "Oh! This is a very similar conceit." He touched the body and got a few seconds of conversation, we get a few seconds of flashback. So yeah, they have some things definitely in common.

How did this cast come together? I heard a couple of them say that it was a really abbreviated casting process.

Ruggiero: Yeah, it's been kind of crazy.

Did you know who you were looking for?

Ruggiero: No! It was bizarre but we knew when we saw it. [Robert] Buckley auditioned for Blaine, which was funny. He came in and he started reading for Blaine and we were like, "What are you talking about? That guy's Major."

Liv was, we saw a thousand girls. She was the last girl who came in and we shackled ourselves to her because she was so amazing. But I didn't know that I wanted David Anders for Blaine, but I would kill to get him. He's just so perfect for the character that we were pretty much writing it for him and didn't even know. And then Rahul [Kohli], this is his first work in the States and he was like the find of the century. Malcolm is amazing and another huge, huge find. The second he came in, there was no doubt. He walked in, we were like, "There he is!"

This show has been fairly under the radar, but the cast really killed both with fans at the panel and in the press room with reporters. Do you think half the battle is just getting these actors out there?

Ruggiero: That would be awesome. Like, okay -- that's a great half the battle to have since they're so naturally good at it. I kind of want to just put Buckley and Rahul on a bus and say, "Get us some fans! Make it happen! Rose, go get some people for us!" They're amazing and we're very very lucky. I also think we have a big fan base in Veronica Mars fans that are eager for more.

This seems to have come together very quickly; was it really that fast or was it that the rest of us were so distracted by watching the Veronica Mars movie come together that we had our eye off the ball?

Ruggiero: I think we were so distracted, too. We had just finished doing the movie when we started doing this so it was all very surreal. Rob and I had both been developing independently and struggling to get stuff done and then all of a sudden this project that we were into but wasn't the primary one, gets all this heat and becomes the one that's going and it's kind of amazing. It's been a very cool process and we're very, very lucky.

iZombie Showrunners Rob Thomas and Diane Ruggiero Talk The Comics, Casting and Whether Marshmallows Will Watch