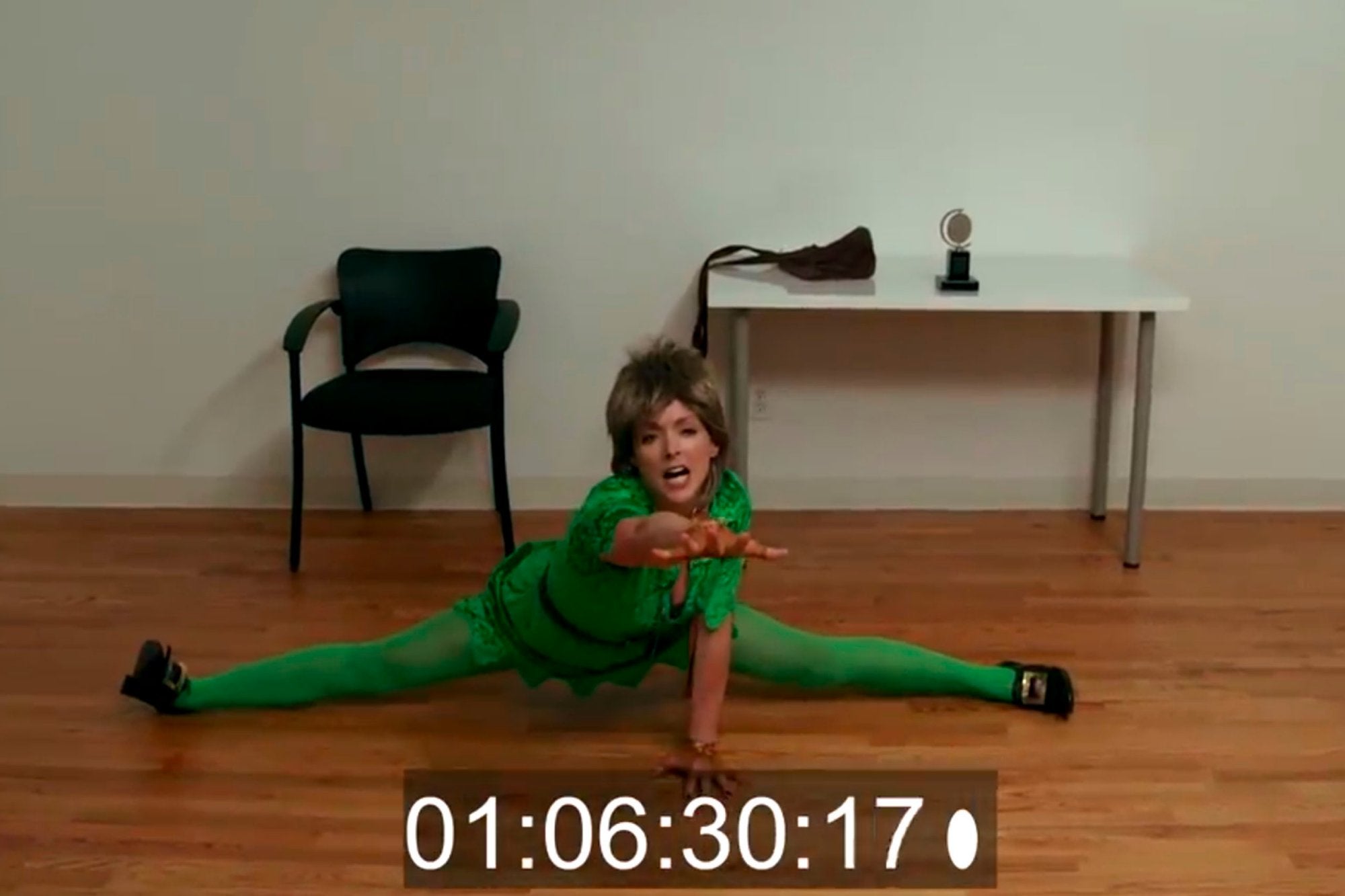 Jane Krakowski may "Neverland" the role of Peter Pan in the live TV production, but that doesn't stop her from trying out.

Before NBC gave the role to Allison Williams, the Tony Award winner auditioned for the part in grand fashion in this exclusive audition tape from Funny or Die.

Funny Or Die is a comedy video website that combines user-generated content with original, exclusive content. The site is a place where celebrities, established and up-and-coming comedians and regular users can all put up stuff they think is funny. That means users get the opportunity to vote for videos they believe is funny and those they think deserve to die.