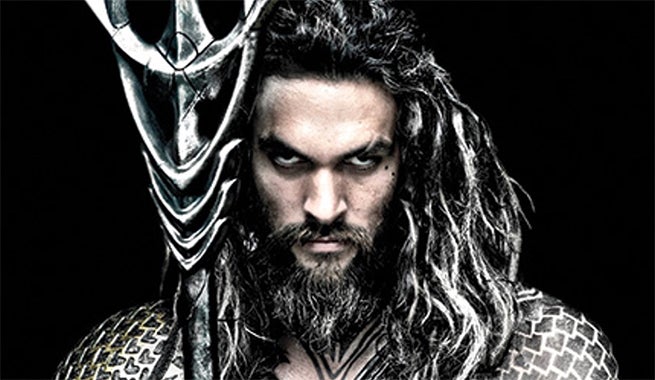 The Justice Leaguers are assembling for the biggest movie in DC Comics history.

Jason Momoa, who will be making his debut as Aquaman in Batman v. Superman: Dawn of Justice, is headed to the set of Justice League for pre-production. The project starts its shoot next month.

Momoa took to Instagram to say, "JL here I come."

Mahalo newfoundland. I love you. So thankful to play mr Declan harp I'm done wasted shot nothing left. Gave u everything I got. See ya next season To all my new friends. You know who u are. I will miss you and look forward to the future. See u soon Carhartt braven frontier pau. JL here I come. #unitetheseven #kanakamaoli #thenativesarecoming aloha j

Are you excited to see Jason Momoa's portrayal of Aquaman in Batman v. Superman? We're finally going to unite the seven!

Viral TikTok Predicts How Godzilla vs Kong Will End