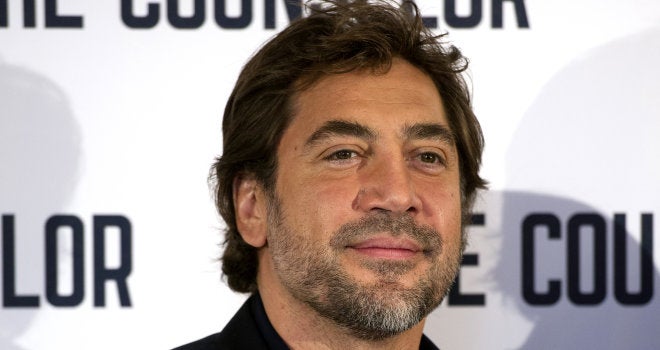 Javier Bardem may set sail on the high seas as Pirates of the Caribbean 5's major villain.

According to a report by The Wrap, the actor is in talks to star in the Joachim Ronning and Espen Sandberg-directed sequel as Captain Brand. A ghost who holds Jack Sparrow responsible for his brother's death, Captain Brand would launch a quest for revenge against the franchise's main star. Previous Pirates villain Barbossa would reportedly join Brand in his takedown of Captain Jack. While Christoph Waltz was rumored to take the part, the report says that Bardem is Disney's top preference.

Bardem has certainly made a name for himself in portraying compelling villains. He won an Academy Award for his sadistic turn in No Country for Old Men and wowed critics in his lively performance as Silva in the last James Bond film Skyfall.

Producer Jerry Bruckheimer, who has shepherded the franchise since its first installment in 2003, will return for the sequel. Filming starts early next year in Australia for a July 2017 release date.