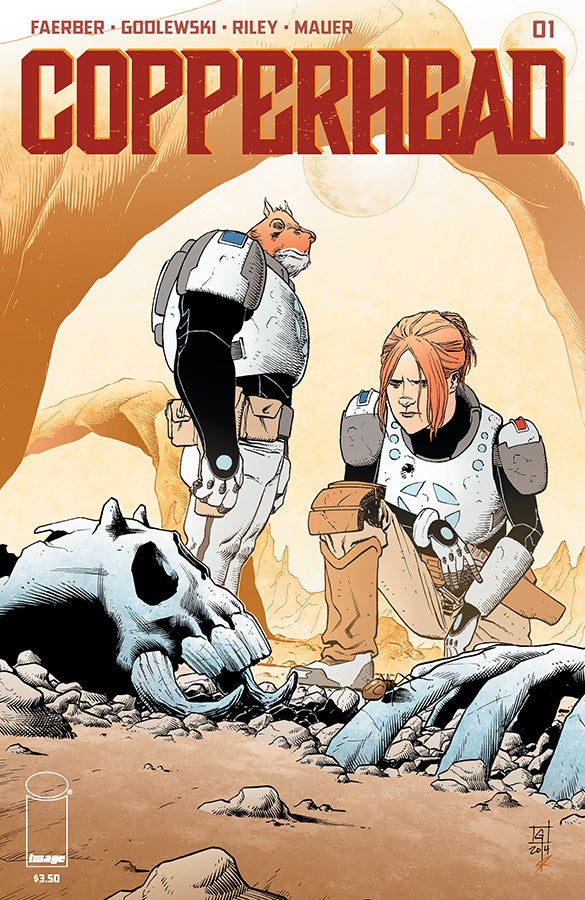 I know in the back-matter to Copperhead #1 you mentioned that this whole series grew out of a single written idea which was "What if Deadwood had aliens." I'm curious about the process of building such a vibrant world with truly remarkable characters out of such a short sentence. Can you tell us a little bit about your and Scott's development process? 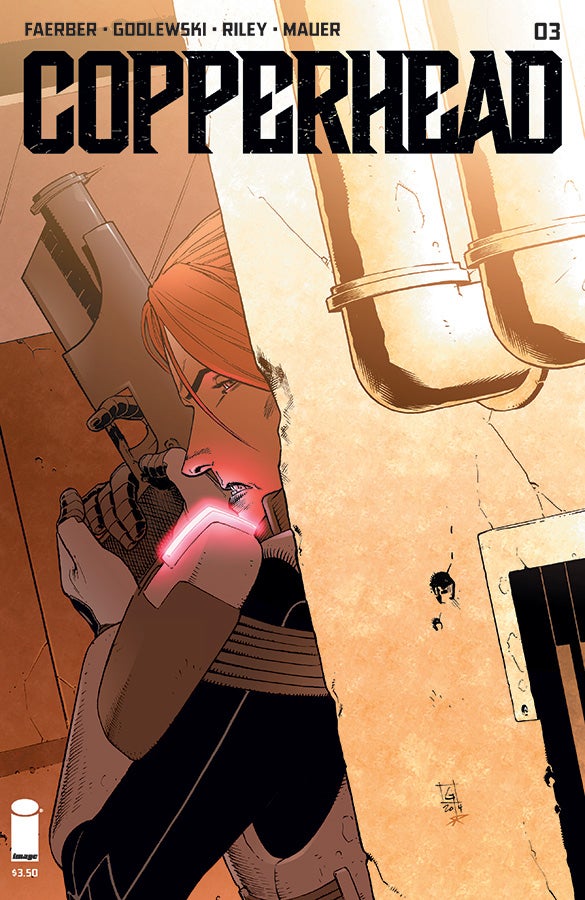 What's it like working with Scott on a truly collaborative project like this? Does it change the way you approach the actual writing to have someone else helping to steer?

Plus, I should point out that Scott brought a lot to the table when it came to developing our world, and I know we have different points of reference and different experiences we're both drawing from.What are you reading/watching/listening to these days? Anything have you really excited? 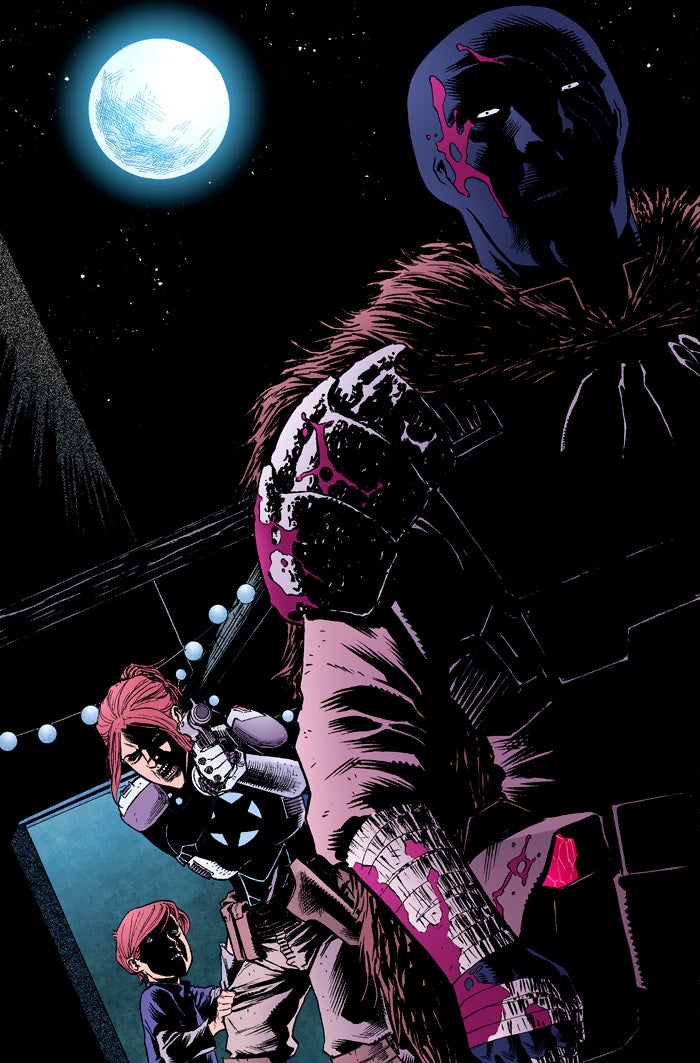 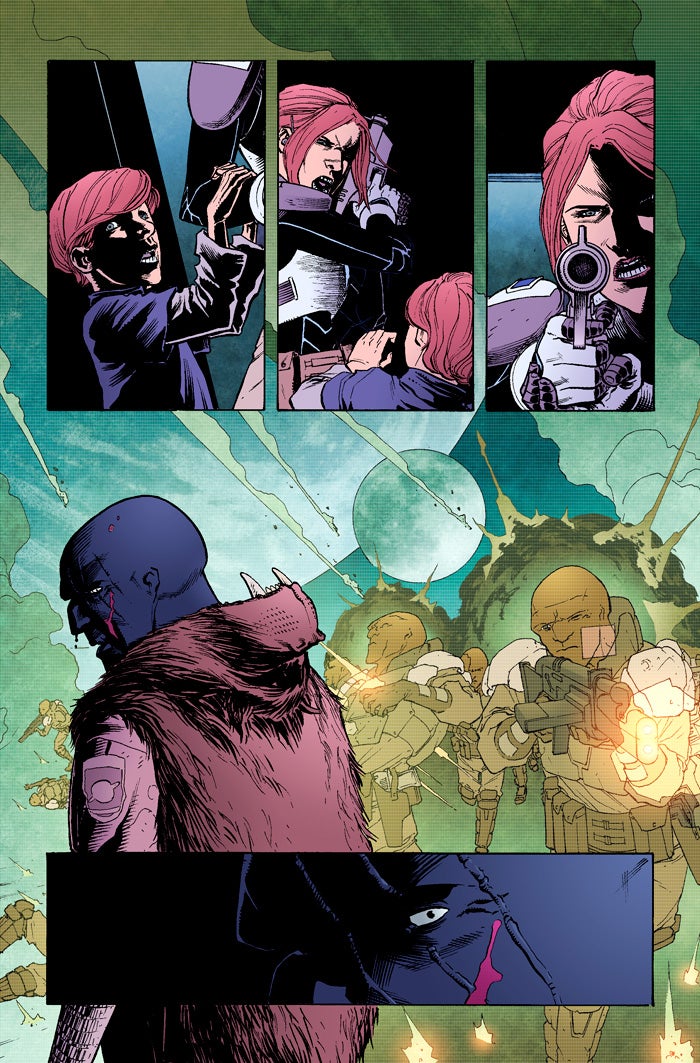 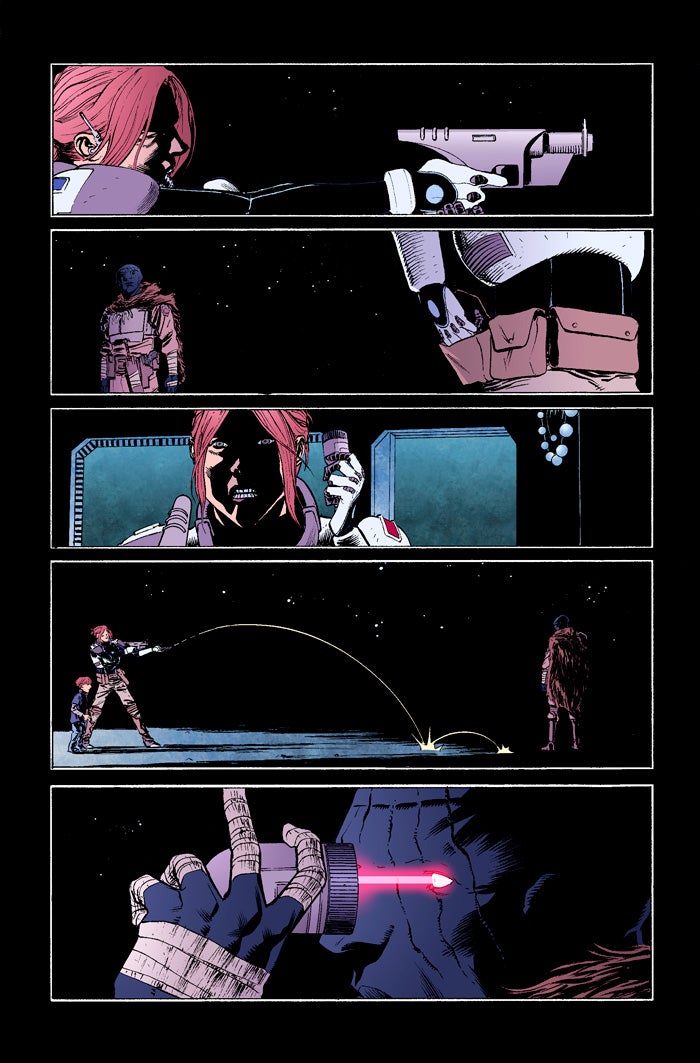 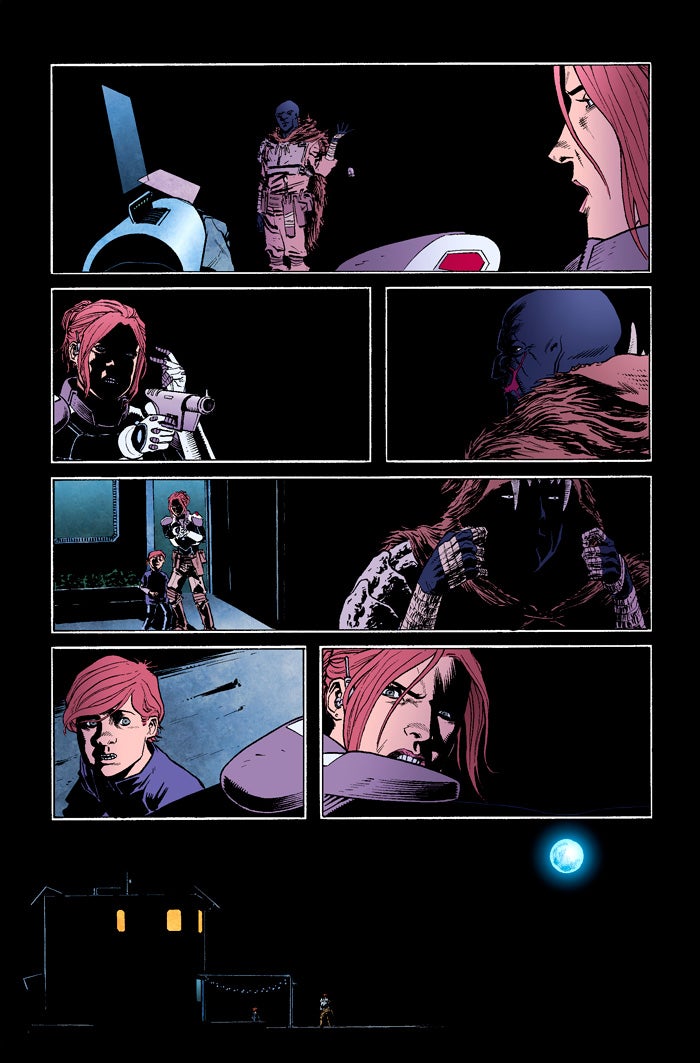 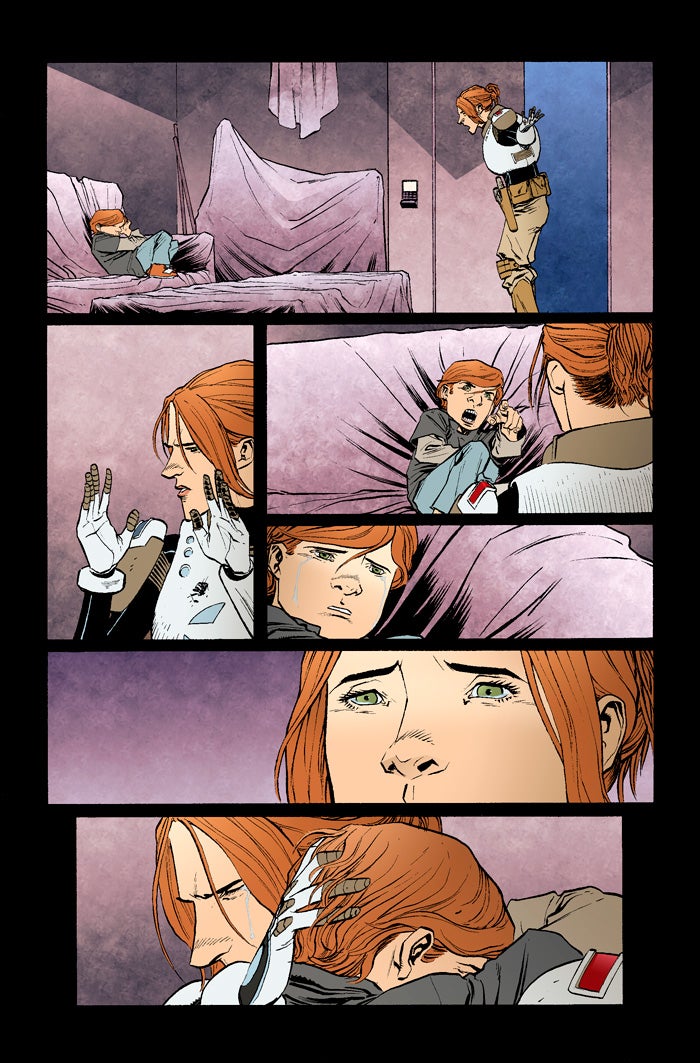