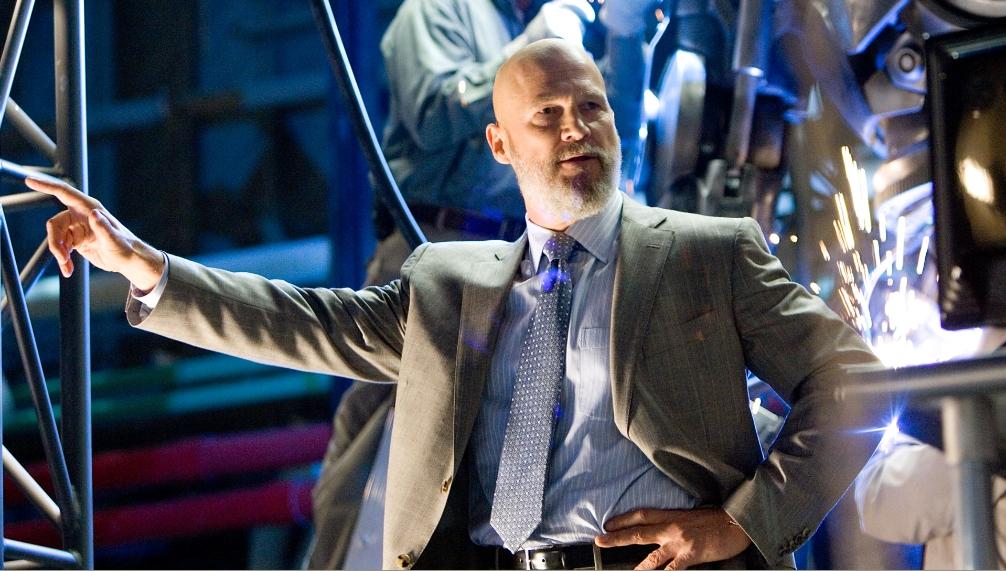 Iron Man’s first Marvel Cinematic villain, The Iron Monger, was supposed to meet a more ambiguous fate at the end of Iron Man.

As actor Jeff Bridges, who played Iron Monger/Obadiah Stane and in the 2008 film, told Iron Man Fans earlier this week, Stane wasn’t supposed to die in his climactic battle against Tony Stark.

"When I was hired on, it was scripted that Obadiah would live, that when they opened his Iron Monger suit...he was not in it," Bridges noted in a Q&A on IGN’s Facebook page. "Then, they decided to kill my ass off. Telling me 'it's a comic-fantasy, so who knows, your character could come back.' I guess we'll see..."

Iron Man, of course, would live on to fight the likes of Whiplash, The Mandarin, and the Chitauri. But what do you think? Should the Iron Monger have lived to fight another day? Share your thoughts in the comments below.

Tony Stark returns to the big screen with Avengers: Age of Ultron on May 1st.