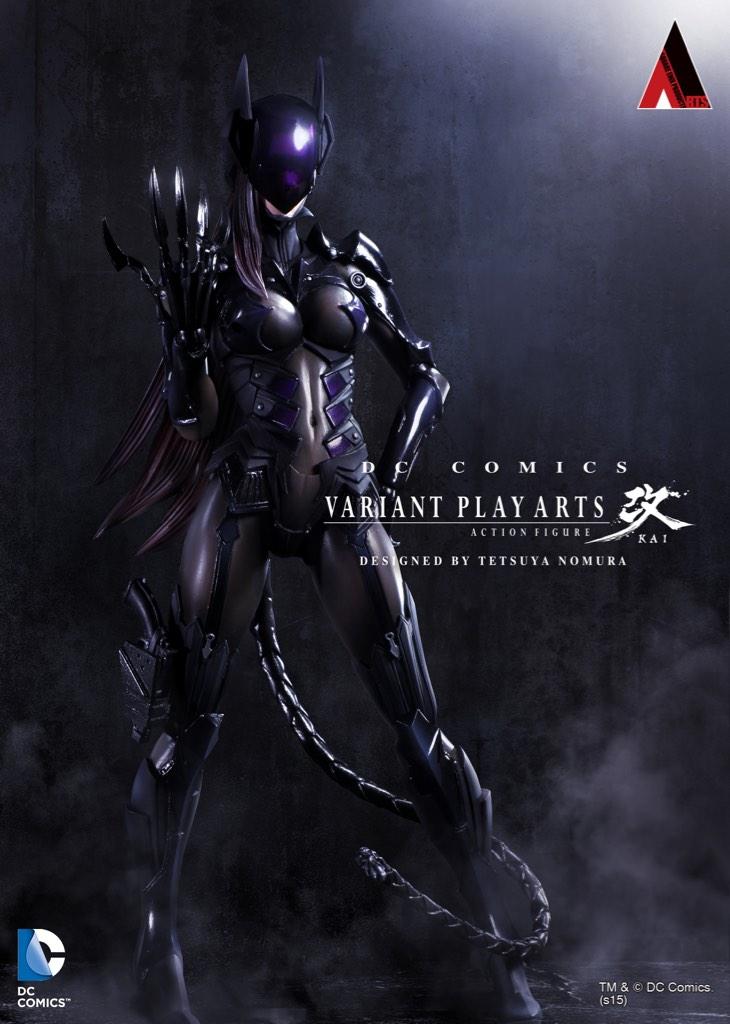 We all know that DC loves the armored look these days, but this takes it to a new level.

Tetsuya Nomura, the man behind Kingdom Hearts and numerous Final Fantasy installments, has offered his rendition of Batman villainess Catwoman. This mecha-Catwoman is the latest installment in the DC Comics & Square Enix's Variant Play Arts Kai figure series, in which Square Enix provides their own unique interpretation on the world's greatest superheroes. 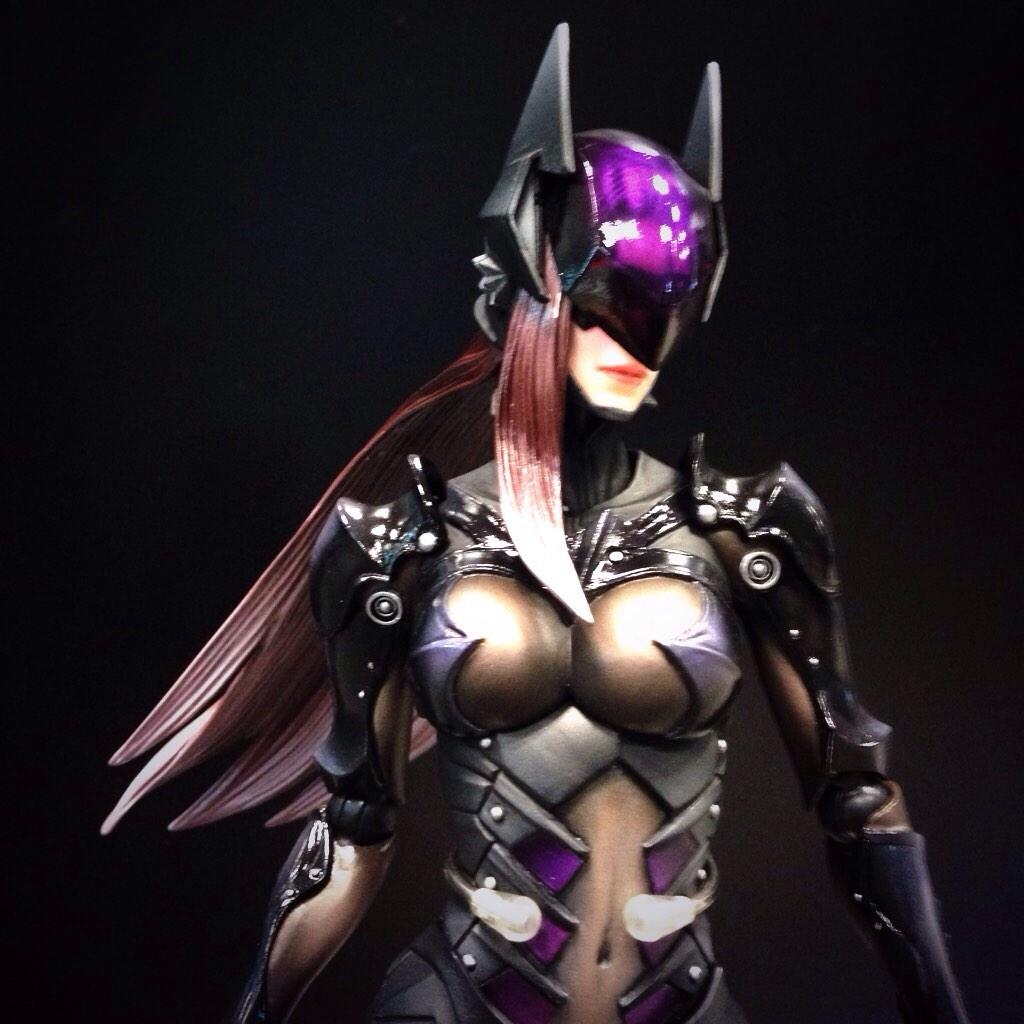 The figure a long shot from any other depiction of Catwoman, covering the the thief in a helmet and high-tech suit of armor. With the pointed visor and elongated ears, the figure almost resembles the Huntress more than Selina Kyle. This exaggerated style does fall right in line with the Play Arts Kai Batman figure (below) however, which debuted at San Diego Comic Con earlier this year. 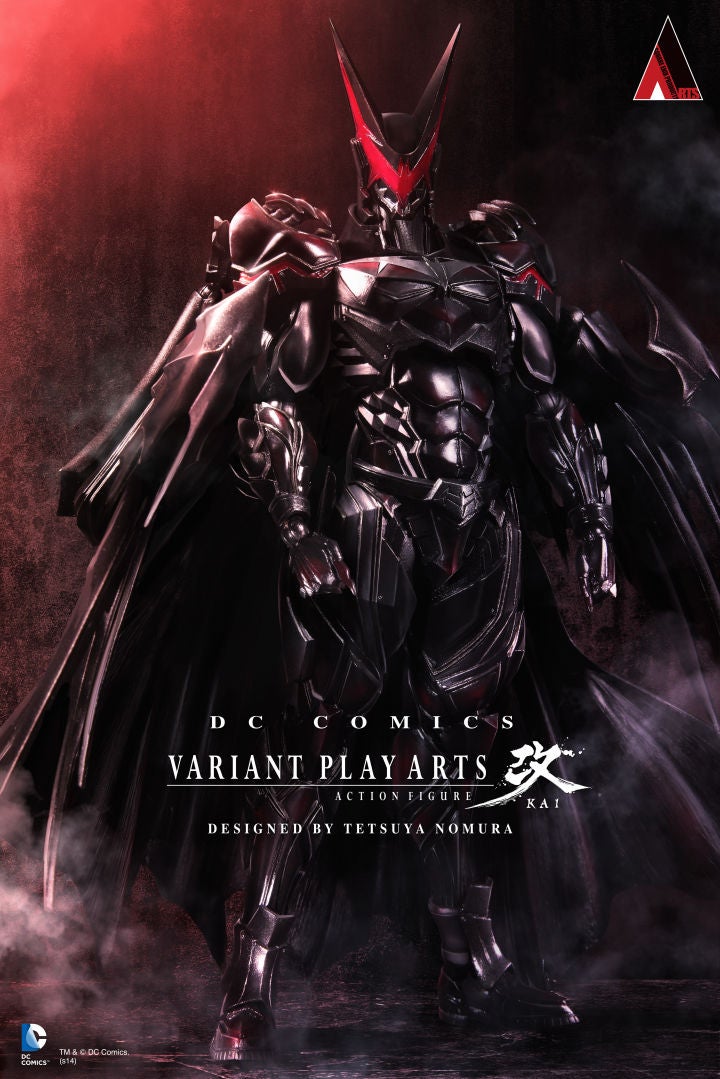 We can only guess which Batman--or DC--character will get the next fantastical overhaul. We'd ask for the Joker, but we're adverse to nightmares.